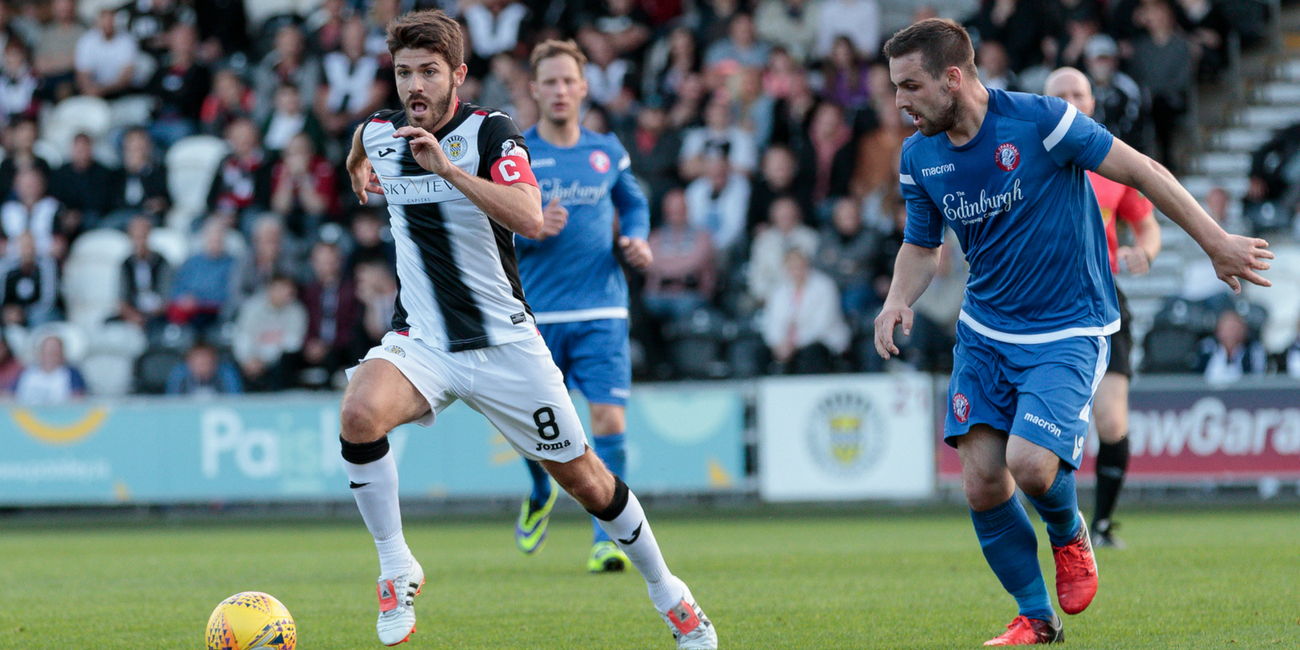 St Mirren are in action at the Simple Digital Arena tomorrow as we play host to Sunderland in a pre-season friendly.

The Buddies look to continue to build fitness ahead of the opening match of the Ladbrokes Premiership in two weeks.

Having already played two competitive matches in the Betfred Cup already, this will be Saints' first pre-season friendly. Alan Stubbs' side were due to face English Championship side Bolton two weeks ago, but an issue at the English Club saw the game postponed.

The Buddies are undefeated in their two Betfred Cup matches with draws against Kilmarnock and Spartans. An impressive performance last Friday saw St Mirren draw 0-0 with Kilmarnock at Rugby Park before going on to claim a bonus point with a 3-2 penalty shoot-out win.

On Tuesday night, Lowland League side Spartans visited the Simple Digital Arena and stunned Saints with goals either side of half-time to go 2-0 up. But goals from substitutes Stephen McGinn and Danny Mullen saw the Buddies take the game to penalties. Again St Mirren picked up the bonus point with Ross Stewart, Paul McGinn, Ryan Flynn, Danny Mullen and Cammy Smith all scoring from the spot.

Sunderland's visit means a return to Paisley for Jack Ross, James Fowler and John Potter. Jack and James helped guide St Mirren to the Championship title last season, leading to our promotion back to the Premiership, before moving to Sunderland back in May. John Potter, who joined Jack and James at the Black Cats, played over 200 games for Saints between 2005 and 2011.

Tomorrow's opponents have played three friendly matches so far as they prepare for their League One opener against Charlton in two weeks. They began with a 1-0 loss to Darlington, before drawing 1-1 with Hartlepool. In their third match, on Tuesday night, Jack Ross picked up his first win as Sunderland manager with a 1-0 victory away to Grimsby.

It'll be an interesting contest tomorrow as Saints come up against a side that are favourites to win their league next season. Kyle Magennis, Gary Mackenzie and Jordan Kirkpatrick remain out for Saints. Along with building fitness, it will allow Alan Stubbs to take a closer look at some of his squad before the league season begins in two weeks.

Tickets for the match are priced at just £12 for adults & £6 for concessions and will be on-sale at the St Mirren Ticket Office from 10am right until kick-off (3:00pm) so come along and back the Buds.