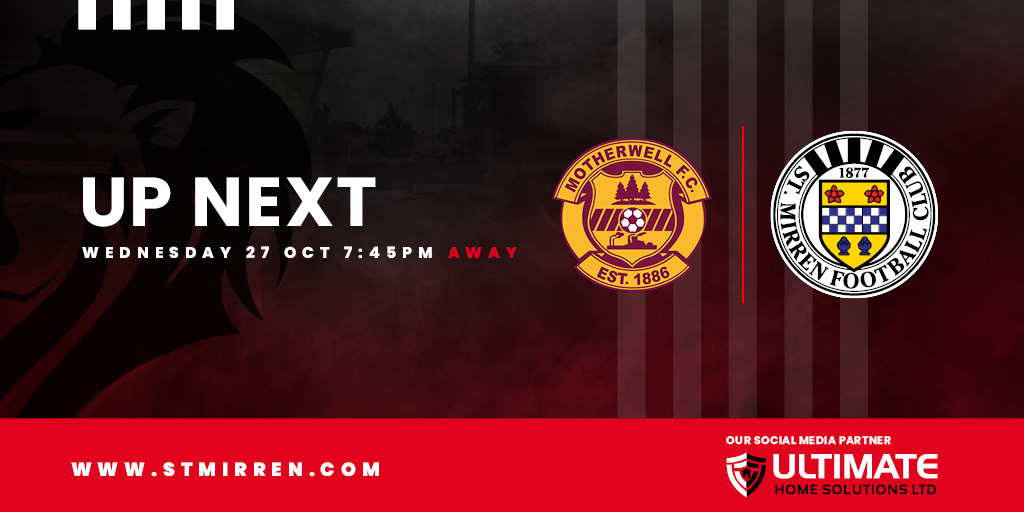 St Mirren are back to it this midweek as the Saints head to Lanarkshire to face Motherwell in the cinch Premiership.

The Buddies six-match unbeaten run came to an end on Sunday as Jim Goodwin's men were edged out 2-1 by Rangers at the SMiSA Stadium.

Motherwell go into Wednesday night having lost their last three matches. The Steelmen lost 2-1 away to Dundee United on Saturday after 2-0 losses to both Celtic and Hearts.

Heading into Wednesday night's match, Graham Alexander's side sit one point ahead of Saints in the cinch Premiership.

Tickets for our trip to Fir Park are sold out at the St Mirren Ticket Office but can still be purchased online.

Motherwell have confirmed that tickets will be available for away supporters at Fir Park on matchday. Vaccine certification is not required.

The match is also available on PPV at a cost of £12 for anyone who can't make the match. However, due to UEFA broadcasting restrictions this service is not available in England.

Motherwell were the victors when the side's last met in April - defeating Saints 1-0 at Fir Park.

However, the Buddies were victorious in the other visit to Fir Park last season. Jamie McGrath scored the only goal when the Buddies won 1-0 in December.

Two meetings between the two at the SMiSA Stadium ended in draws - 1-1 in January and 0-0 in February. 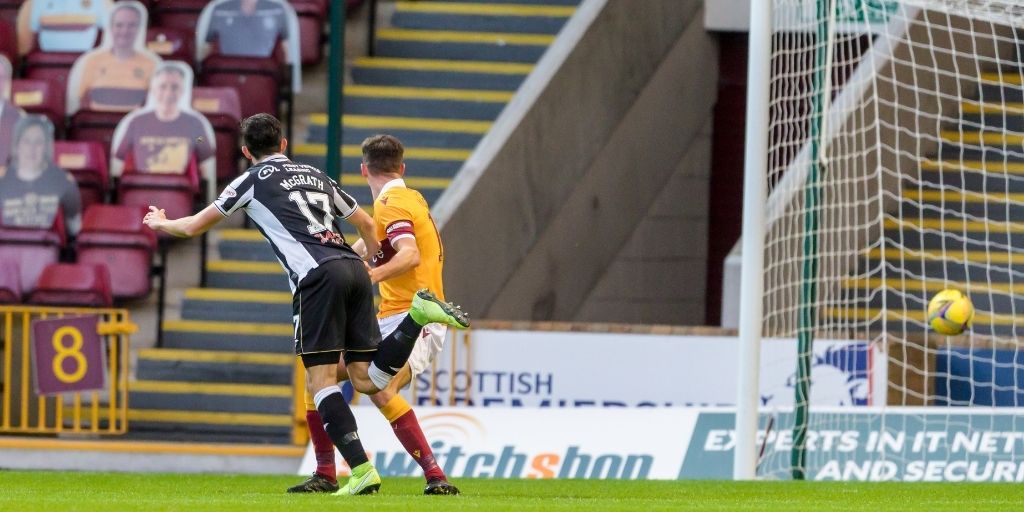 Jamie McGrath scores the winner on a visit to Fir Park last season.

Motherwell have had a decent start to the season.

"They are a very well organised, hard-working, physical team so we're going to have to pick an 11 that is going to be able to compete with the aggression that Motherwell bring.

"I think if we play to a similar standard again on Wednesday then I think we will give ourselves a good chance of taking something from the game."

Bobby Madden is the referee on Wednesday night. He is assisted by Dougie Potter and Kevin McElhinney. Euan Anderson is the fourth official.