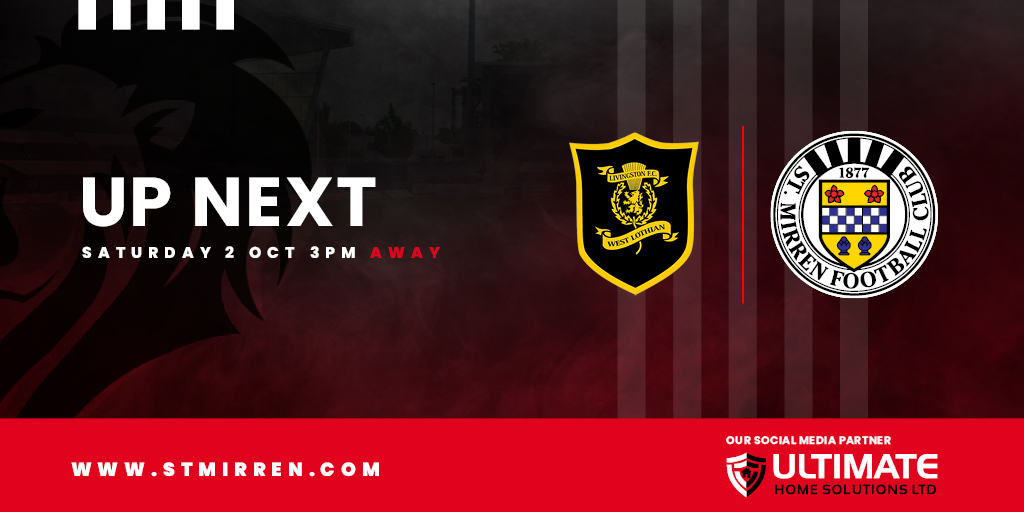 St Mirren travel through to West Lothian to take on Livingston in the cinch Premiership on Saturday.

Saints head to the Tony Macaroni Arena having picked up their first league win of the season on Sunday after defeating Aberdeen 3-2 at the SMiSA Stadium. Curtis Main scored the winner after a double from Connor Ronan saw Jim Goodwin's men pick up their first three points of the season.

The win moved Saints up to eighth place in the cinch Premiership and extended the Buddies' unbeaten run in the league to four matches.

Livingston sit in 10th place in the cinch Premiership - three points behind Saints having won one and drawn one of their seven league fixtures so far this season. David Martindale's side go into Saturday's match having lost 3-0 at Tynecastle last weekend.

Livi were victorious in their last outing at the Tony Macaroni Arena though. Andrew Shinnie scored the only goal in a 1-0 win over Celtic less than two weeks ago.

Tickets for Saturday's match are now available at the St Mirren Ticket Office and online at this link. Tickets will be available on the day at the away ticket window at the Tony Macaroni Arena.

PPV is also available on Livingston's PPV site for £20 for those who can't attend.

St Mirren have already visited the Tony Macaroni Arena this season having faced Livingston in the second round of the Premier Sports Cup. Despite a late Conor McCarthy equaliser, the Buddies were knocked out on penalties after a 1-1 draw in normal time.

Jim Goodwin's side were victorious on their last league visit to Livingston. Jake Doyle-Hayes scored in a 1-0 win for Saints back in November 2020. 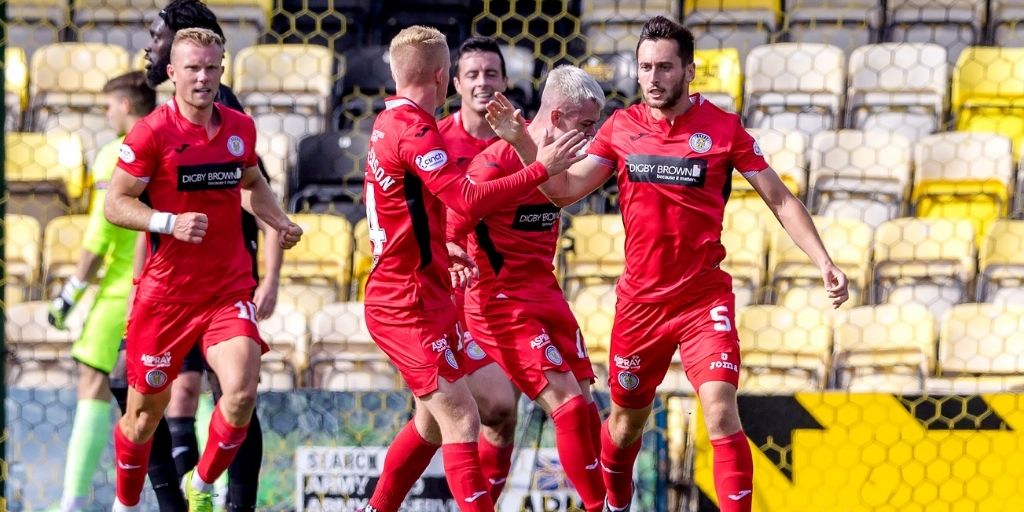 Conor McCarthy celebrates after scoring at the Tony Macaroni Arena in August.

Grant Irvine is the referee on Saturday with Ross MacLeod and David Dunne the linesmen. John Beaton is the fourth official.