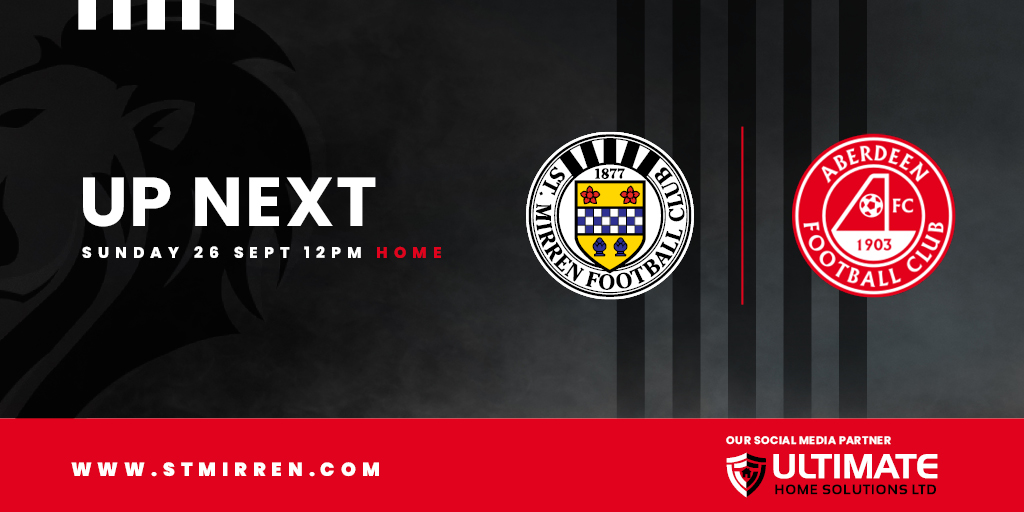 St Mirren get set to host Aberdeen on Sunday afternoon at the SMiSA Stadium as Jim Goodwin's men take on the Dons in cinch Premiership action.

Saints go into Sunday's match having drawn their third league match in a row last Saturday. Joe Shaughnessy's late header earned the Buddies a point at Easter Road in a 2-2 draw with Hibernian. That followed two goalless draws at home against Dundee United and St Johnstone.

Jim Goodwin's side currently sit in 9th place in the cinch Premiership on four points from their opening six matches.

Aberdeen come into Sunday's match following a narrow defeat at home to St Johnstone last weekend. The Dons were edged out 1-0 at Pittodrie in a loss that extended their winless run to seven matches.

Wins against Dundee United and Livingston on the first two weekends of the league season see Aberdeen sitting in seventh place in the cinch Premiership.

Tickets for Sunday are available at the St Mirren Ticket Office.

Aberdeen have been given their full allocation of tickets so away supporters will have to purchase tickets directly from Aberdeen.

As the match is being shown live on Sky Sports, PPV will not be available for this match.

The Buddies took a point at Pittodrie in a 0-0 draw as neither side could be separated back in February in the only meeting between the two in 2021.

That was also the case in the last league meeting at the SMiSA Stadium with Jamie McGrath's penalty cancelling out Jonny Hayes' opener in a 1-1 draw in December.

Both sides did register a win over each other last season with Saints defeating the Dons 2-1 in the Premier Sports Cup. Jamie McGrath scored a late winner in a big win in Jim Goodwin side's run to the semi-final. 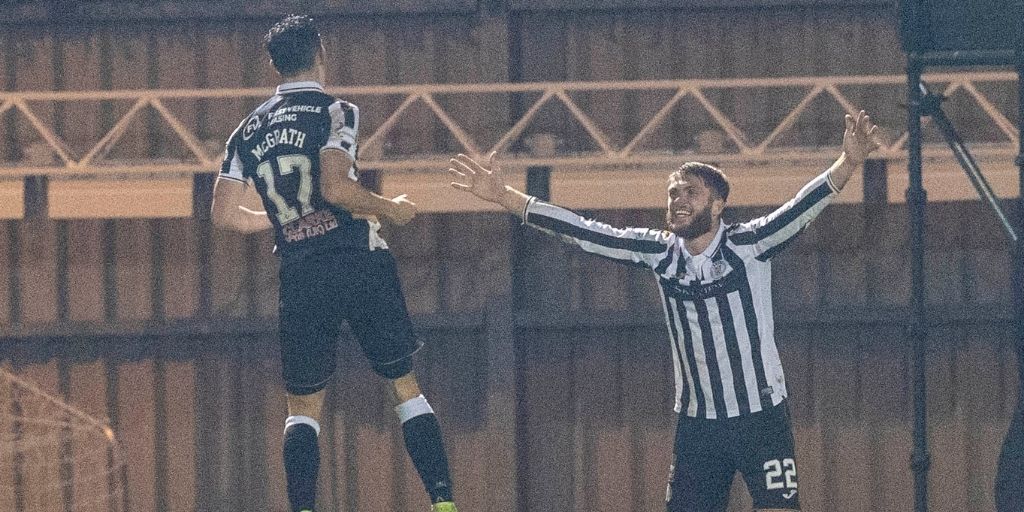 The referee on Sunday is William Collum. He'll be assisted by Daniel McFarlane and John McCrossan, while Alan Muir is the fourth official.