St Mirren return following the international break with Dundee United the visitors to the SMiSA Stadium on Saturday.

Jim Goodwin's side are looking for their first league win of the season having drawn two and lost two of their opening four cinch Premiership matches.

Dundee United have won two and lost two of their first four - defeating both Rangers and St Johnstone 1-0, while losing 2-0 to both Aberdeen and Hearts.

Season Tickets ARE valid for this game.

Season tickets cards are currently being processed by the club and are being sent to season ticket holders this week.

Tickets are also on general sale - priced at £22 for adults and £12 for concessions. General sale tickets can be purchased at the St Mirren Ticket Office or online at stmirren.com/matchtickets.

Before attending the SMiSA Stadium, please take the time to read through this important information.

Season ticket holders who can't attend can watch for free on tv.stmirren.com, while the match will also be shown live on PPV at a cost of £12.50. Please note that due to UEFA restrictions, the match is not available to buy in England. International subscribers can also watch the match live on tv.stmirren.com as part of their subscription.

Neither side could be separated on the two occasions that Dundee United visited the SMiSA Stadium last season. Both matches - in November 2020 and May of this year - ended in 0-0 draws.

St Mirren were victorious in our other meeting with the Terrors this year - winning 5-1 at Tannadice in January.

Dundee United edged out Saints in last season's first meeting of the two when they defeated Saints 2-1 at Tannadice in September 2020.

"We’ve not quite got going yet in the league. We’ve had a difficult start but same time not been playing terribly bad either.

"We have to go into the Dundee United game full of optimism, be positive and believe that we’ve got enough to get our first win of the season." 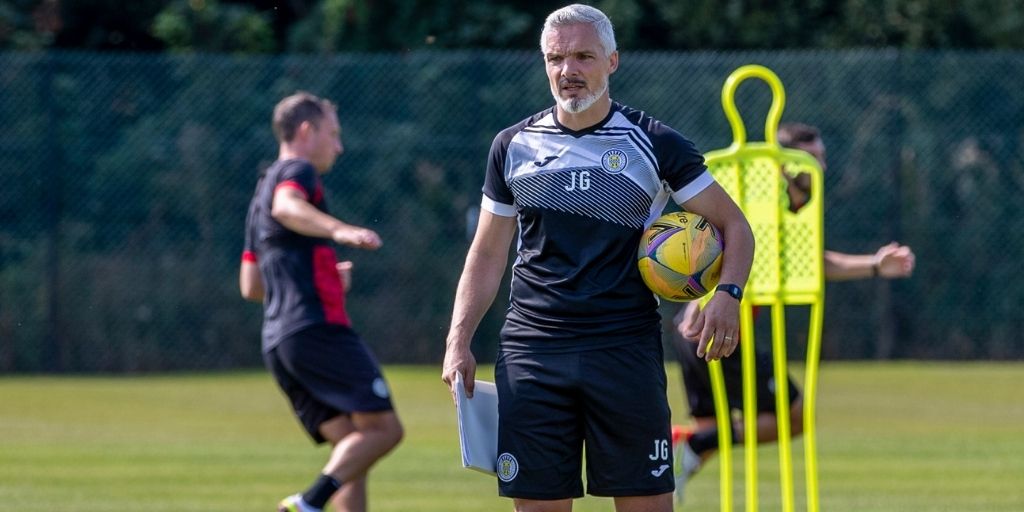 The referee on Saturday is Colin Steven. He is assisted by Calum Spence and Gordon Crawford. Stewart Luke is the fourth official.