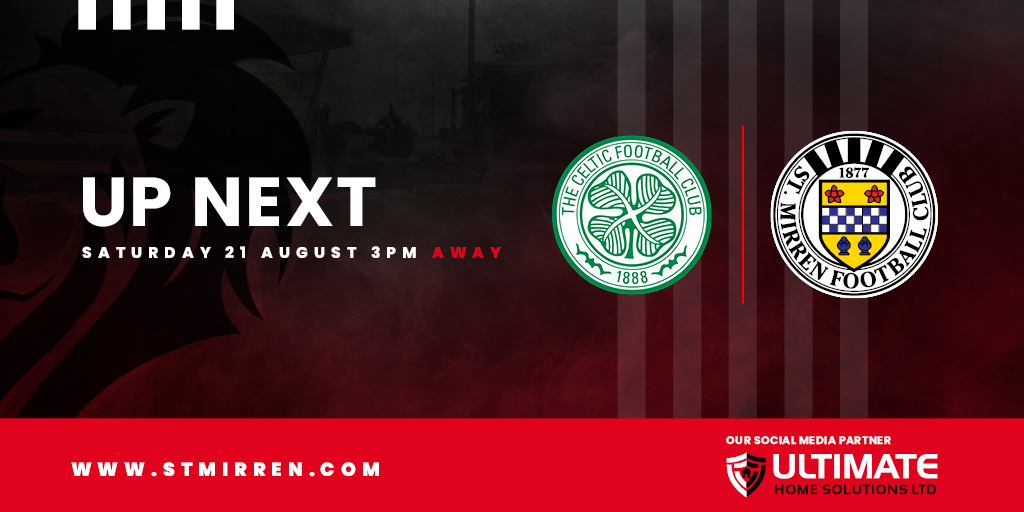 St Mirren are off to Celtic Park on Saturday on match day three of the cinch Premiership.

The Buddies head to Glasgow on the back of an agonising penalty shoot-out loss to Livingston in the Premier Sports Cup last weekend.

Jim Goodwin's side have picked up a point from their opening two cinch Premiership matches - drawing 2-2 at Dundee before a narrow 2-1 loss to Hearts.

Celtic come into the match having won their last five on the bounce - defeating AZ Alkmaar, Hearts, Dundee and Czech side Jablonec twice.

The Glasgow side have picked up three points from their opening two matches. A 2-1 loss to Hearts at Tynecastle on the opening day was followed up by a 6-0 win over Dundee.

Due to covid protocols, Celtic have confirmed that there will be no sale of tickets for St Mirren fans on Saturday.

International based subscribers can watch on St Mirren TV as part of their subscription.

Saints were victorious on their last visit to Celtic Park - winning away to Celtic for the first time in over 30 years.

Kristian Dennis and Ilkay Durmus scored either side of an Odsonne Edouard goal to give the Buddies a 2-1 win. 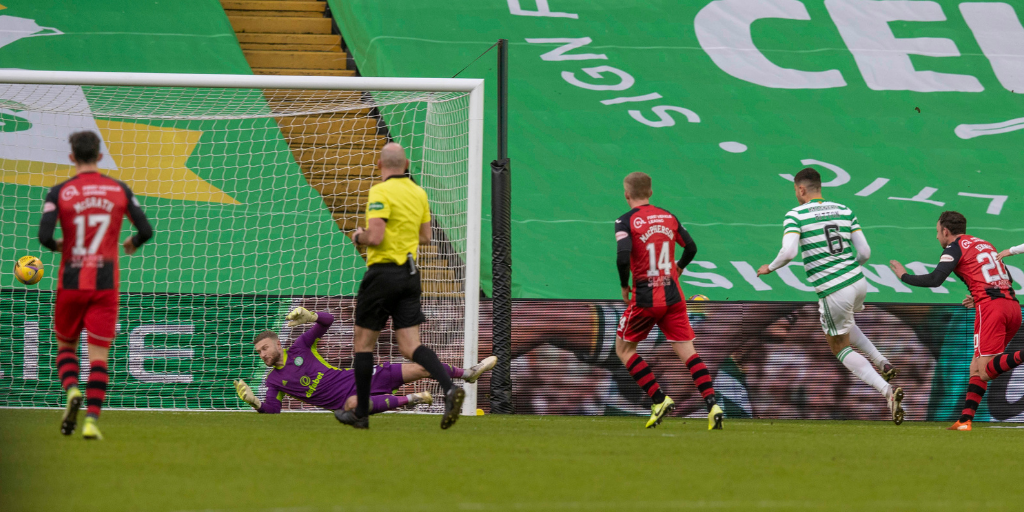 Celtic defeated Saints 4-0 in the last meeting between the two at the SMiSA Stadium in February.

William Collum takes charge of the match on Saturday. His linesmen are Graeme Leslie and Gordon Crawford. Greg Aitken is the fourth official.