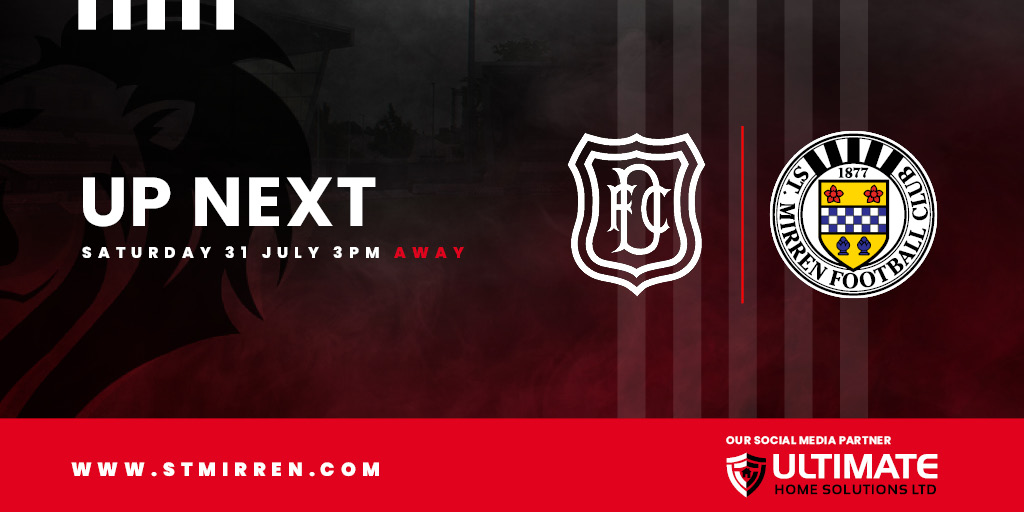 The cinch Premiership season gets underway on Saturday with Saints travelling to Dundee on the opening day.

Jim Goodwin's side head into the Premiership season in good form having qualified for the second round of the Premier Sports Cup with 12 points from 12.

The Buddies scored six goals in wins against Dunfermline Athletic, Stenhousemuir and Partick Thistle, while being awarded a 3-0 win over Dumbarton.

Likewise, Dundee also took maximum points in their Premier Sports Cup group to secure their passage into the next round. James McPake's side topped their group after wins over Brora Rangers, Montrose and Forfar Athletic, while they were also awarded a 3-0 win over Ross County.

The match will be available for St Mirren fans to purchase on Dundee's PPV website.

International subscribers can watch the match live on tv.stmirren.com as part of their subscription.

Saints are unbeaten in their last five against Dundee - winning four and drawing the other.

The last meeting between the two came at the Kilmac Stadium on the final day of the 2018/19 season. The Buddies came from behind to win 3-2 thanks to Cody Cooke's second-half hat-trick.

Saints have also won in three of the last four trips to the Kilmac Stadium with the last defeat back in 2013. 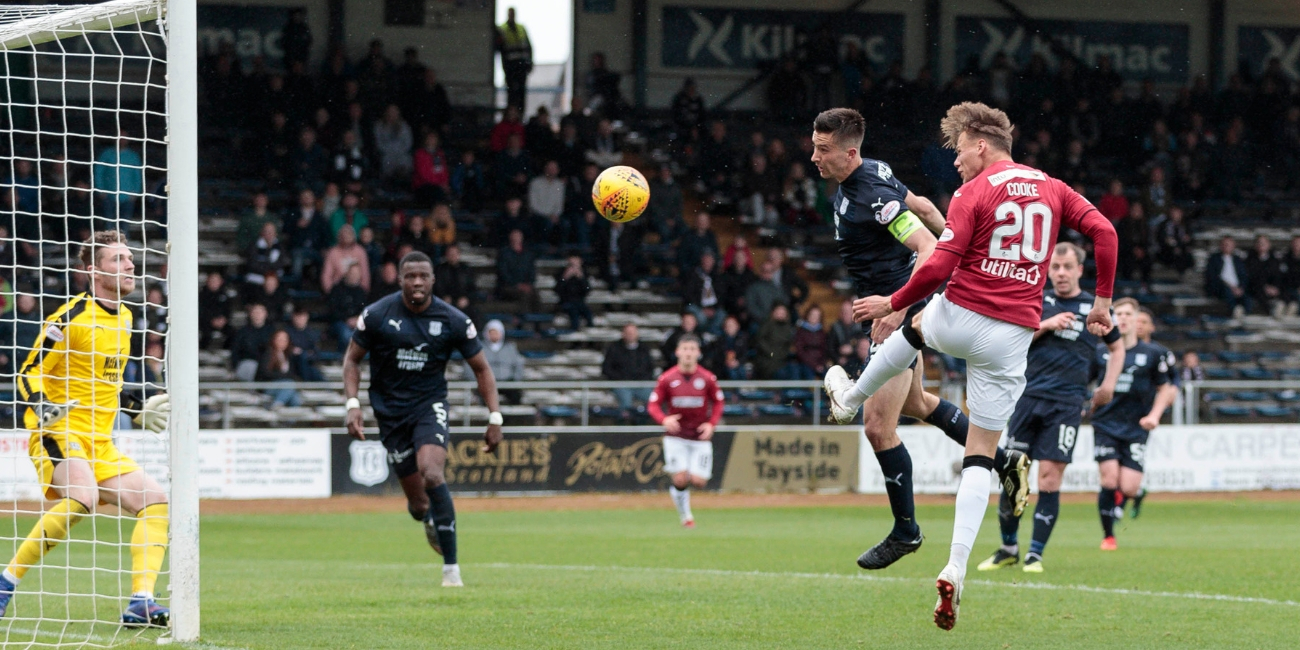 Cody Cooke scored a hat-trick on Saints' last visit to the Kilmac Stadium.

"I think we’re all really excited. To get through the group stages of the Premier Sports Cup in the manner we did was very pleasing but the league is the most important thing to us.

"We really want to get off to a good start and get some momentum behind us.

"I think it is probably going to be the toughest Premier League in a decade. All the big boys are back.

"The two big Dundee clubs, two Edinburgh clubs, two Glasgow clubs, and Aberdeen are there. If you look at the history of all those clubs, they are big clubs with big fanbases and decent budgets.

"That will only add to the quality of the league and we’re all very excited for it."

Craig Napier will take charge of the match on Saturday. His assistants are Frank Connor and Jonathan Bell, while Mike Roncone is the fourth official.