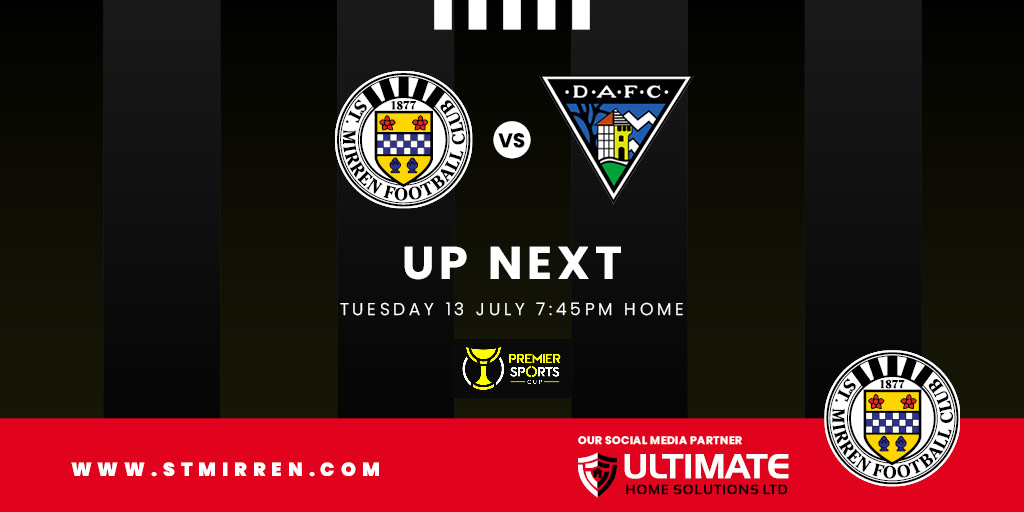 St Mirren welcome supporters back to the SMiSA Stadium for the first time in 16 months with 500 lucky supporters attending our Premier Sports Cup match against Dunfermline Athletic.

Saints were due to face Dumbarton on Saturday in what would have been our first match of the 2021/22 season. However, Dumbarton informed the SPFL that they were unable to fulfil the fixture, which saw the Buddies awarded a 3-0 win.

Dunfermline's season did get underway on Saturday as they faced Partick Thistle at Firhill in their Premier Sports Cup opener. Peter Grant's side came from behind to defeat the Jags 4-2.

For those who were not lucky enough to be selected in the ballot, the match will be shown live on St Mirren TV PPV for a cost of £10.

If you are a season ticket holder you will have to create a new account on ppv.stmirren.com.

St Mirren TV international subscribers can watch the match as part of their subscription.

Tuesday's match will come almost two years to the day since Jim Goodwin's first match in charge of Saints.

That afternoon saw the Buddies face Dunfermline at the SMiSA Stadium in what was our last meeting with the Pars. Despite goals in quick succession from Cody Cooke and Danny Mullen, Saints were edged out 3-2. 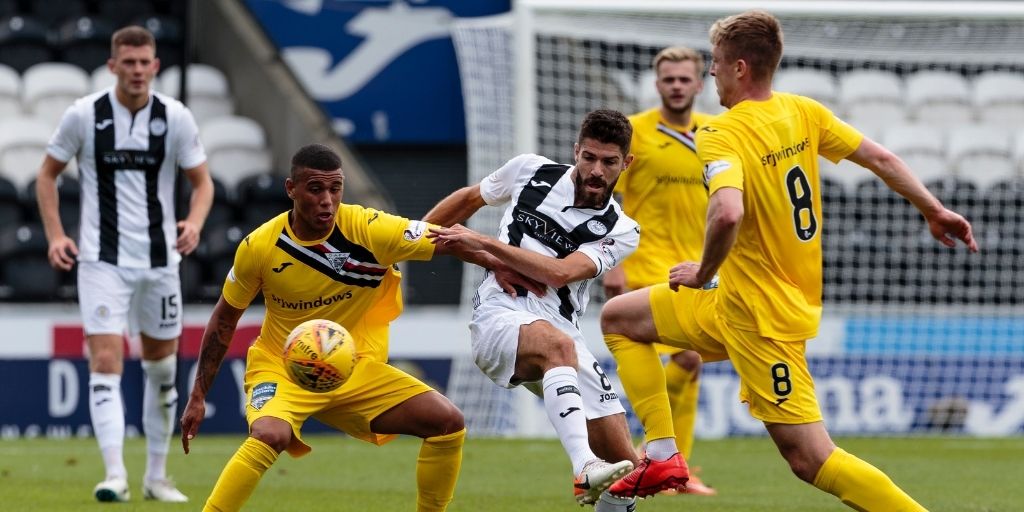 Greg Aitken is the referee on Tuesday night. He'll be assisted by Ross Macleod and Craig Macrae.