The 2021/22 season gets underway for St Mirren this weekend as we travel to Dumbarton in the Premier Sports Cup.

An Eamonn Brophy brace and a Lee Erwin strike gave Saints a 3-0 win over Northern Irish champions Linfield in Belfast on Saturday before goals from Jay Henderson, Erwin and Kristian Dennis saw the Buddies defeat Ayr United 3-1 at the SMiSA Stadium on Tuesday night.

Jim Goodwin has added five new faces to his squad with Charles Dunne, Curtis Main, Greg Kiltie, Scott Tanser and Alan Power all joining the club over the summer. All five could be in line for their competitive debuts on Saturday.

The match will be streamed by Dumbarton at a cost of £12. The link to buy this match is available here.

Unfortunately due to a lack of facilities at the C&G Systems Stadium we will be unable to provide live audio commentary on St Mirren TV.

"It'll be great to get back to it.

"The boys are in great spirits. They've had a fantastic pre-season and came back in great shape as you can imagine.

"We're all champing at the bit to get back to competitive football.

"I think it's as strong a squad as I can remember being at the club for a long time. I'm delighted with the recruitment that we've done so far." 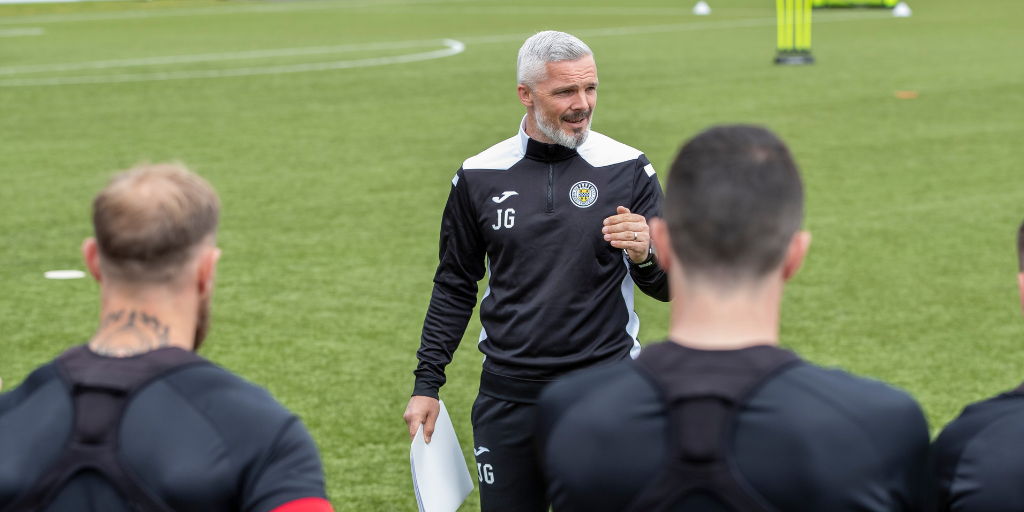 Saturday's meeting will be the first time St Mirren and Dumbarton have faced each other for three years.

That meeting - also in the League Cup group stages - saw Saints run out comprehensive 6-0 winners at the SMiSA Stadium in July 2018.

Our last visit to Dumbarton also came in 2018 when we faced the Sons in Championship action. Cammy Smith and Stephen McGinn scored as the Buddies won 2-0.

William Collum takes charge of the match on Saturday with Gary Hilland and Kevin McElhinney as the linesmen.