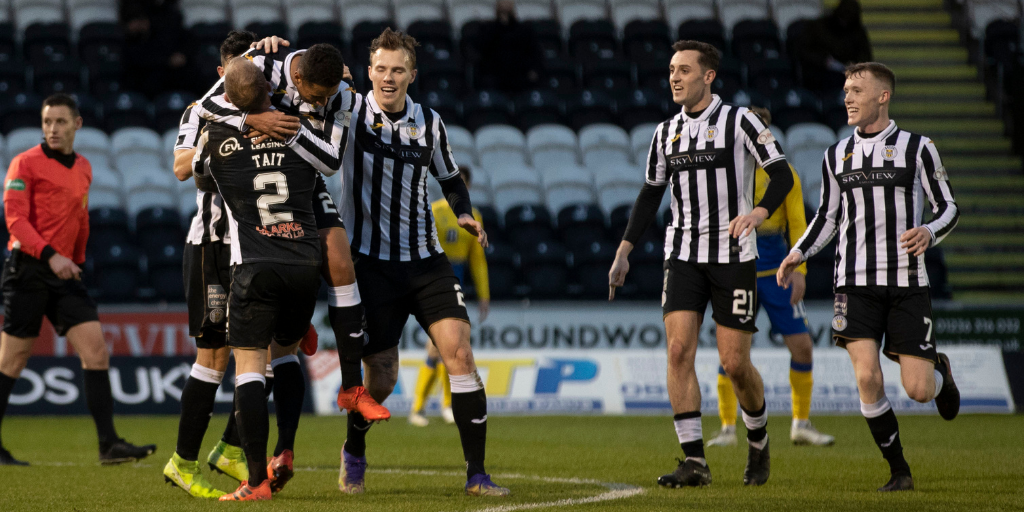 St Mirren are off to the capital to face fourth place Hibernian in the Scottish Premiership.

Jim Goodwin's side will be looking to extend their unbeaten run to 12 matches when they take on the Hibees at Easter Road.

A 3-2 win over St Johnstone on Saturday capped off a perfect week for Saints following wins against Rangers in the Betfred Cup and away to Motherwell in the Scottish Premiership.

Hibernian are on a run of eight matches unbeaten since a 2-0 loss to Aberdeen at the start of November. Since that defeat Jack Ross' side have won five and drawn three.

St Mirren have faced Hibernian once this season back in September.

Saints were dealt a major blow when all first-team goalkeepers were ruled out and Hearts goalkeeper Zdenek Zlamal had to be drafted in at the last minute.

Hibernian ran out 3-0 winners with Kevin Nisbet, Joe Newell and Martin Boyle on the scoresheet.

The Buddies drew 2-2 when they last visited Easter Road in February. Conor McCarthy and Tony Andreu netted for Saints.

The referee on Wednesday night is Steven Kirkland. He'll be assisted by Daniel McFarlane and Graham McNeillie. The fourth official is Don Robertson.