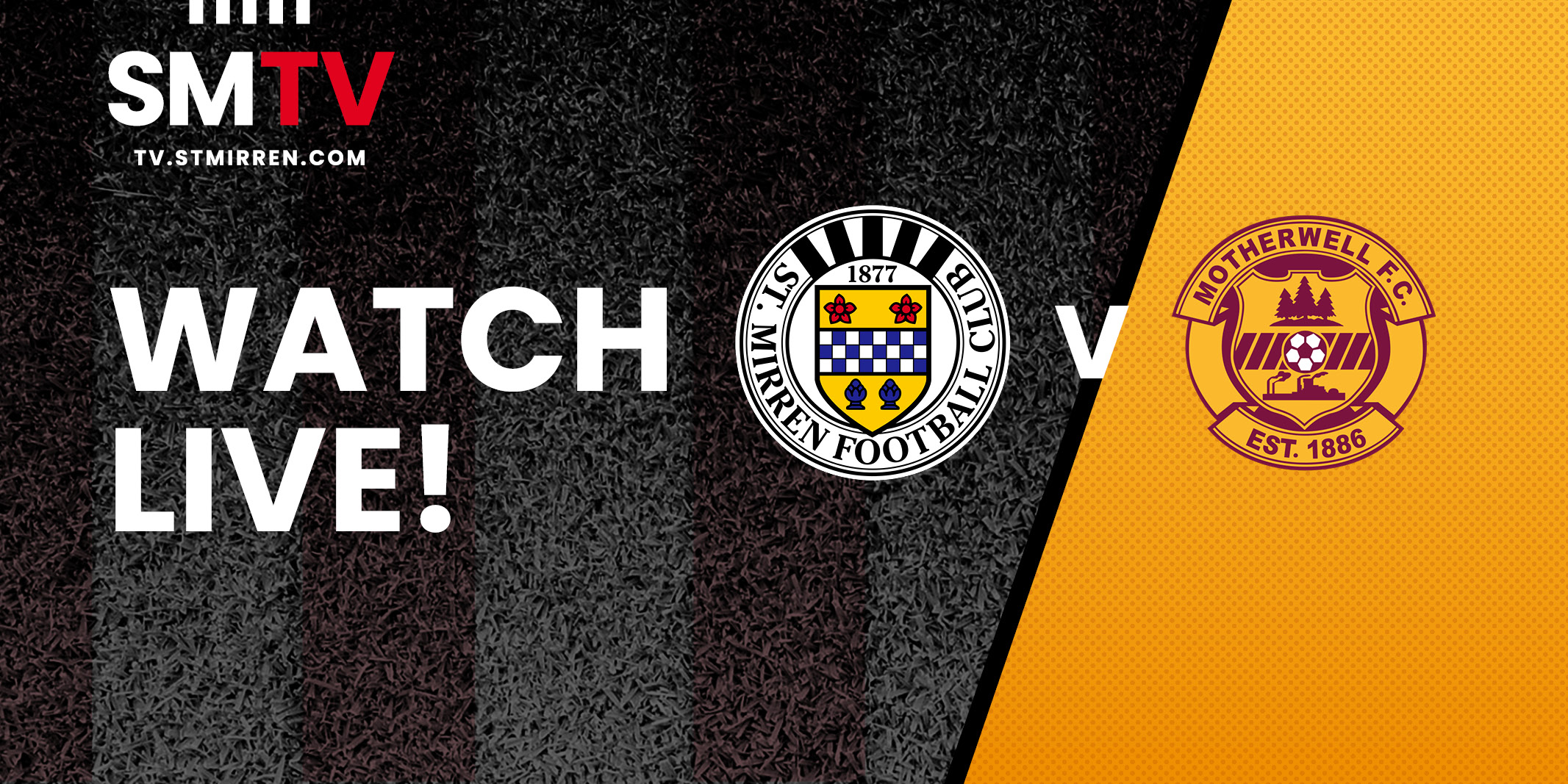 The Buddies picked up five points from our opening two Betfred Cup matches - defeating Partick Thistle 4-1 at St Mirren Park, before coming from 2-0 down to draw 2-2 with Queen of the South at Palmerston and taking a bonus point on penalties.

Motherwell haven't been in action since a 5-1 defeat at home against Rangers at the end of September.

Stephen Robinson's side, who aren't involved in the Betfred Cup group stages due to their qualification for Europe, were due to play Kilmarnock at the start of the month, but that match was postponed by the SPFL after the Kilmarnock squad had to self-isolate.

The match is available to all season ticket holders and international subscribers on St Mirren TV.

Non-season ticket holders and Motherwell supporters will be able to watch the match on PPV for £12.50 on ppv.stmirren.com.

The two sides couldn't be separated when Motherwell last visited Paisley, also in February, in Scottish Cup action. Mark O'Hara scored the opener for the Steelmen before Alex Jakubiak levelled in the second-half.

"We have to try and approach the game the same way we did the Aberdeen game, obviously with a different outcome.

"If we can take seven points or nine points from the next three games that could really catapult us up the table."

Bobby Madden is the referee on Saturday. He is assisted by Calum Spence and Gary Hilland. David Lowe is the fourth official.