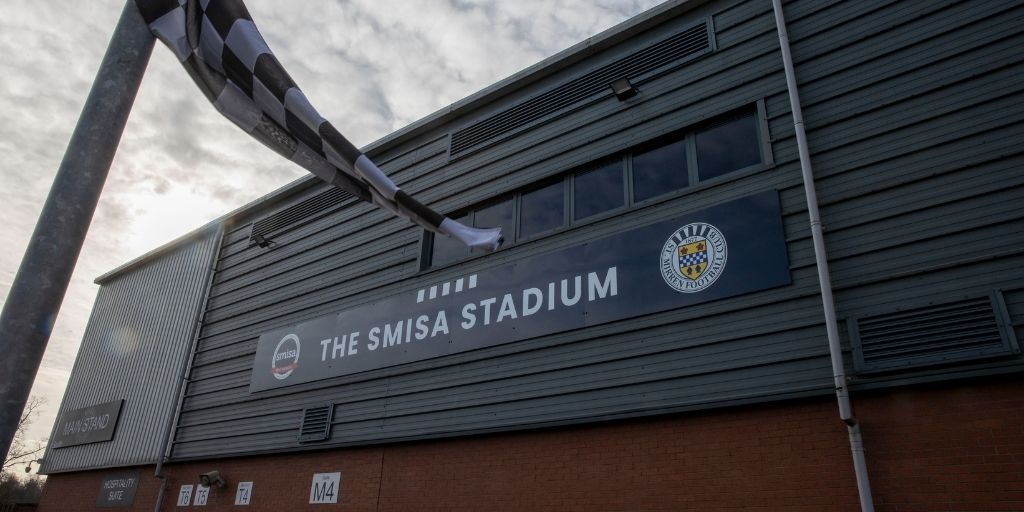 SMiSA looking for a new representative on club board

Would you be interested in being a director of St Mirren? SMiSA is looking for the right person to be one of our representatives on the club board.

Currently, SMiSA appoint four of the eight directors on the club board, with those positions currently filled by John Needham (club chair), David Riley, Gordon Scott and Alan Wardrop.

However, David let SMiSA know a while ago that - due to changes in his personal and work circumstances - he planned to stand down from the club board at the end of the year. David has represented SMiSA on the club board since 2018, having been our sole rep at that time.

He has played a key role for SMiSA and the club since then – having been one of the sub-group that helped negotiate the deal that delivered fan ownership five years ahead of schedule – and all on the SMiSA board will miss the major contribution he has made.

David will stay in post until we have appointed his successor, who SMiSA hope to have in place for the club’s AGM, likely to be in December. This means they are now looking for expressions of interest in the role.

The successful candidate will be expected to act as the link between the club and SMiSA boards, ensure member views are considered in club decisions, and have the skills and experience to make a positive contribution to the running of the football club.

New SMiSA appointments to the club board are subject to the formal recruitment process they put in place last year, through which John Needham was appointed.

That will see the SMiSA board invite applications, shortlist and interview those who best fit the job description, and select a preferred candidate, who the members will be asked to approve. Ideally they will already be a SMiSA member, but we will consider all applications.

Anyone interested should contact [email protected] and they will send you an application pack. The closing date for applications is Thursday 28 October.