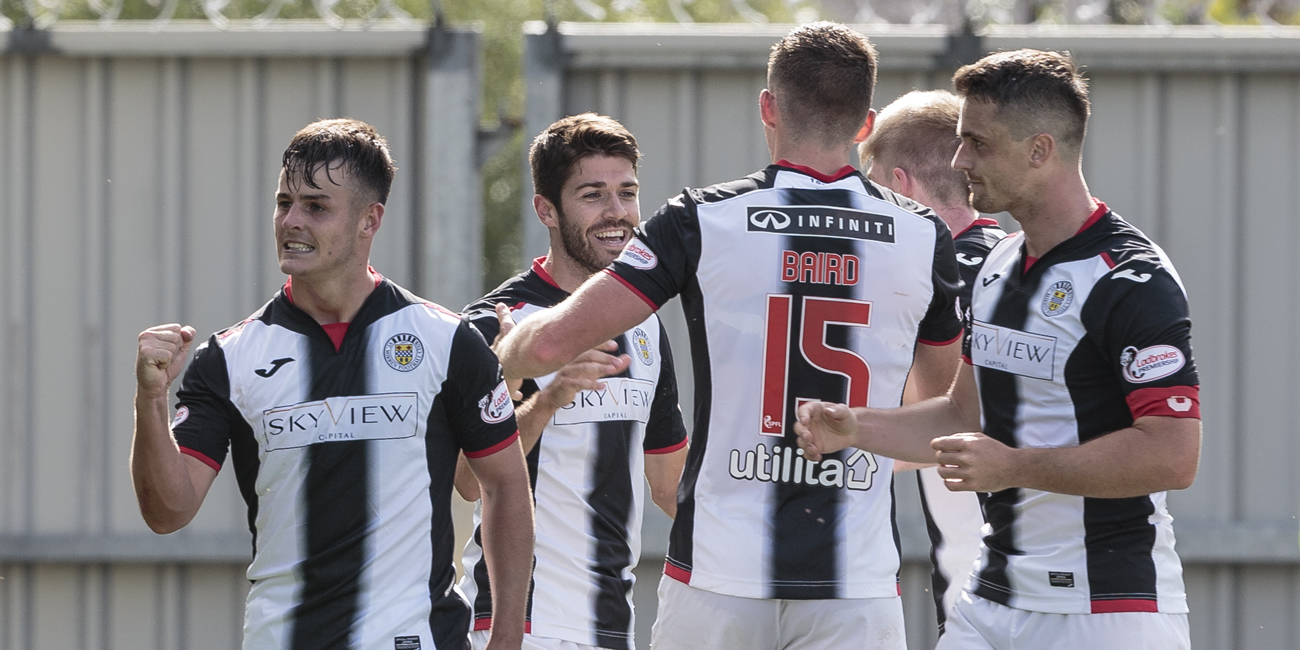 The St Mirren Fans Council in partnership with the Supporters Liaison Officers/Panda entertainment present our brand new matchday competition in the West Stand.

It's £2 to select a team on the football card with 100 to choose. The lucky winner will be selected by the Panda on the pitch at half time and will receive half the proceeds.

The remaining money will go to the Fans Council to spend on club initiatives.

Paisley Panda is pleased to confirm that ‘First Scorer’ will be back for the game on Wednesday against Celtic.

‘First Scorer’ lets fans predict in advance of the game who they think will score St Mirren's first goal in tomorrow’s match against the Bhoys.

From all of those who guessed correctly, a winner will be picked at random and they will win a box of a dozen doughnuts which will be delivered to their seat right after the goal is scored!

To enter all you have to do ahead of the game is post your prediction of the first St Mirren scorer on Facebook or Twitter using the hashtag #Saints1stgoal. The lucky winner will then be contacted to confirm which stand they will be in with the row and seat number so that the prize can be delivered to them.

Man of the Match Vote

Every home game we’ll throw open the voting on the 60 minute mark for 20 minutes where votes can be cast on Facebook and Twitter. All you have to do is use the hashtag #SMFCMOM followed by the name of the player you are voting for, eg ‘#SMFCMOM POPESCU’.

With 10 minutes of the game remaining all the votes will be counted then the Stadium Announcer will confirm the winning player over the tannoy system.

From all the fans who nominate the winning player one will be picked at random from the Facebook account and another from the Twitter account and they will each be awarded a £10 voucher for the Club Shop. The winners will be notified through the account they posted from and they must collect their voucher immediately after the match.

So get yourself ready on the hour mark of tomorrow’s game against Celtic and get voting with #SMFCMOM.