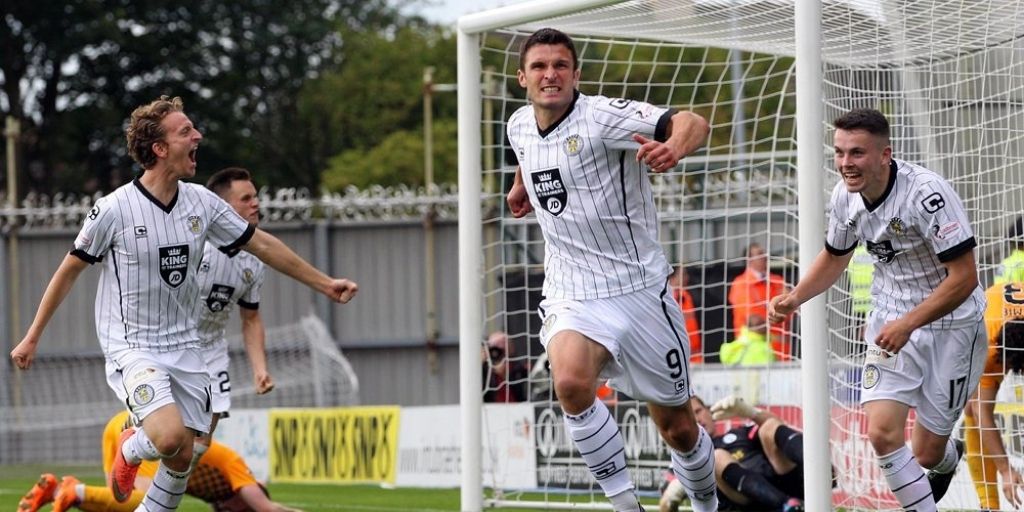 St Mirren Football Club is delighted to announce that John Sutton will be inducted into the St Mirren Hall of Fame at our Player of the Year Awards Dinner in May.

The former Saints striker scored 45 goals in 144 appearances across two spells in Paisley.

Initially joining the club from Millwall in August 2005, the Englishman played an integral part in our double winning season of 2005/06 – scoring the winner against Hamilton Academical in the Challenge Cup Final as well as netting 14 league goals on our way to winning the old First Division.

Sutton also played a vital role in the club staying in the top-flight the following season - scoring 11 league goals - including two in our famous win over Motherwell at Fir Park in May 2007 as Saints came from 2-0 down to win 3-2 and ensure our survival.

The forward would depart in the summer of 2007 to join English side Wycombe Wanderers, but returned to Paisley for a second time in June 2016.

It was another memorable spell for Sutton as he finished top scorer when Saints completed the 'great escape' in 2016/17 before playing his part in our Championship winning side the following season. 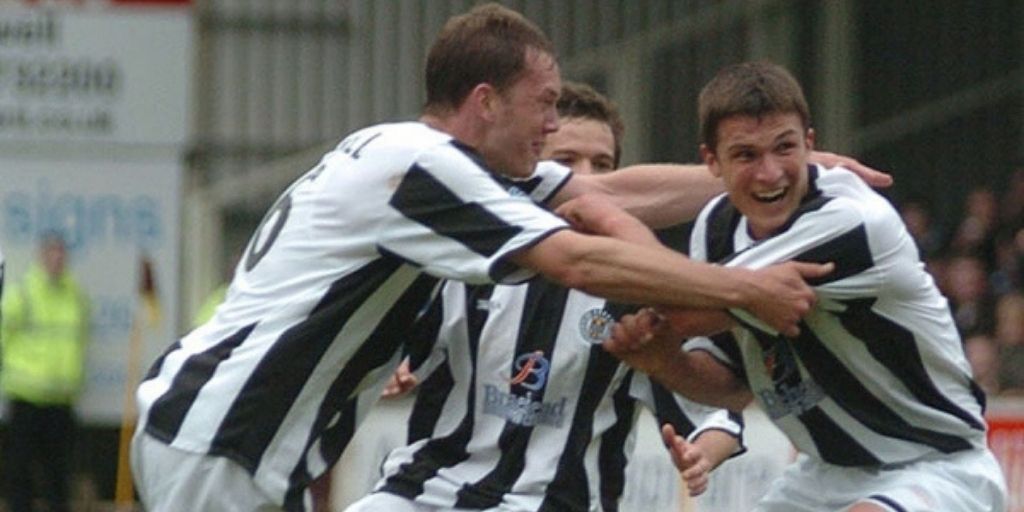 John Sutton celebrates after scoring the winner as Saints came from 2-0 down to beat Motherwell 3-2 at Fir Park in 2007.

Please join us on Sunday 1st May 2022 at the Normandy Hotel, Renfrew for the club's prestigious Player of the Year Awards Dinner.

The event is sponsored by Walker Laird Solicitors & Estate Agents for the eighth year in a row.

Spend an evening in the company of the St Mirren first-team, management and coaching staff at what is Renfrewshire’s premier social gathering.

Prepare to laugh the night away thanks to one of Scotland’s finest after Dinner Speakers and comedians, Eric Davidson.

Keeping everyone in line will be our MC for the evening; journalist, Foxbar boy and fellow Buddie, Bill Leckie.

The evening will consist of: 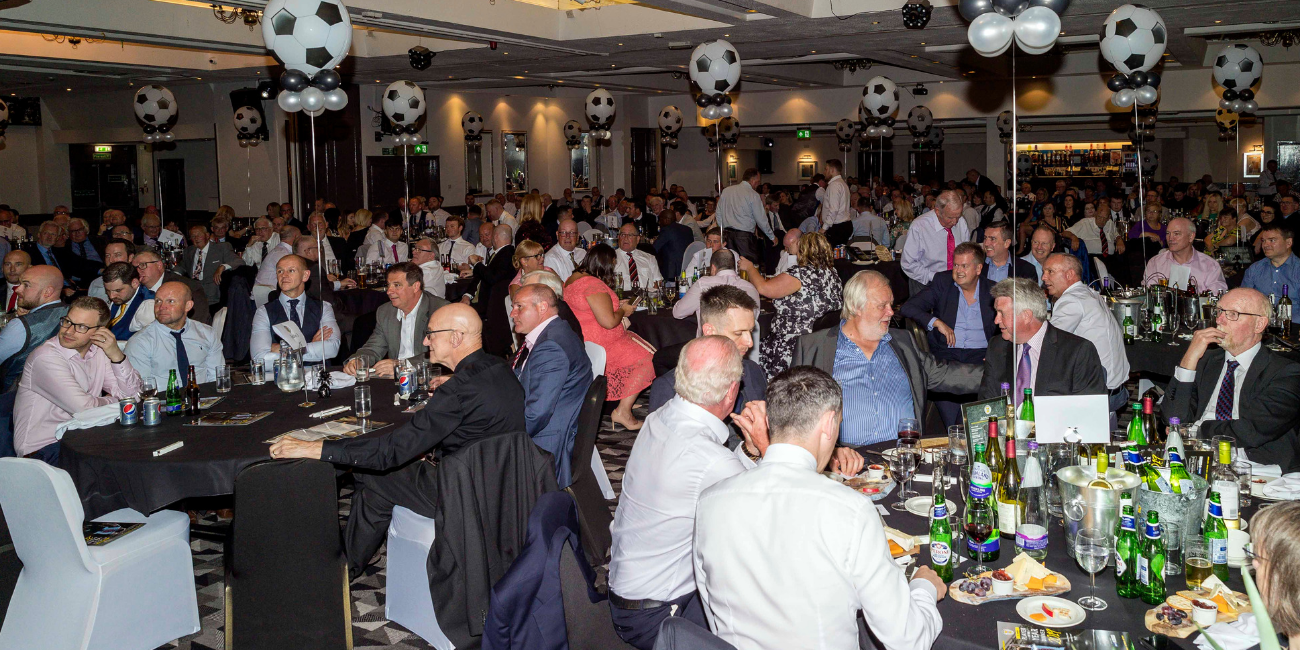