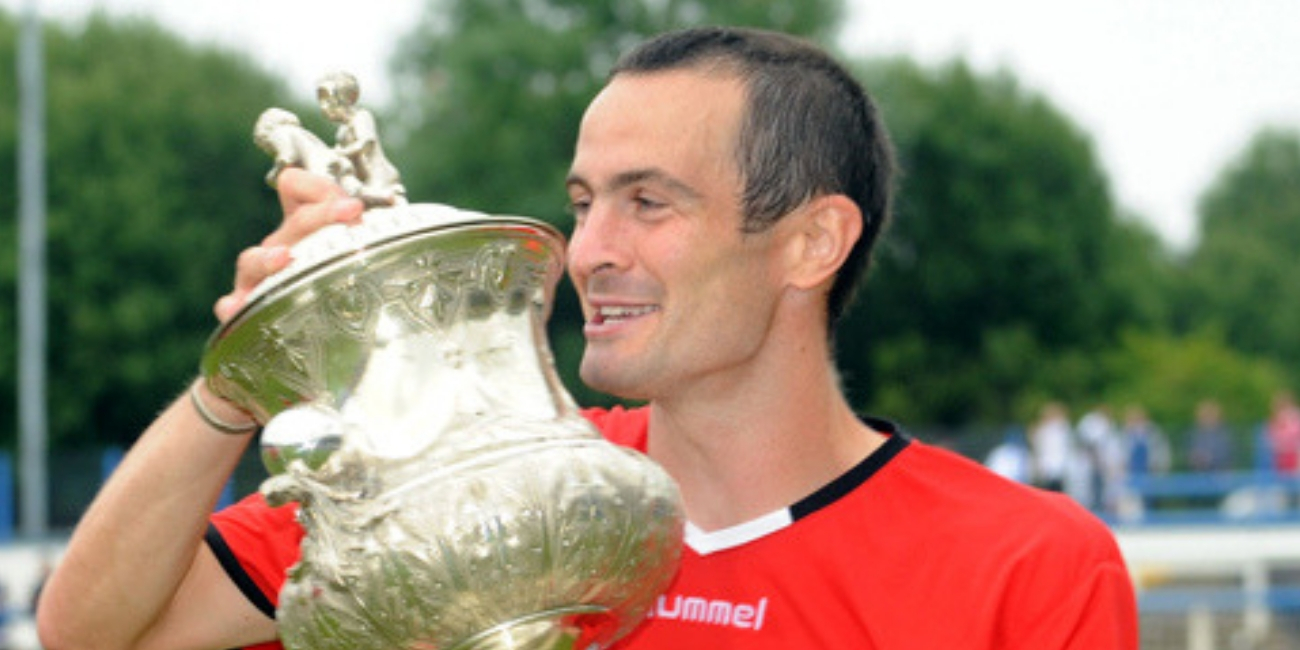 John Potter to be inducted into St Mirren Hall of Fame

John Potter will be inducted into the St Mirren Hall of Fame at the club's end of season dinner on Friday 24th May 2019, at the Normandy Hotel sponsored by Walker Laird Solicitors & Estate Agents.

John, who began his career at Celtic and had a spell at Dunfermline, joined St Mirren in 2005 from Clyde and helped the club win the Challenge Cup and promotion to the then Scottish Premier League in his first season at the Buddies.

At the beginning of the 2008/09 season, Potter was named club captain. That season the club finished 11th in the Premier League and reached the semi-final of the Scottish Cup – knocking out Celtic in the quarter final.

The following season Saints finished 10th and made the League Cup final.

In the 2010-11 season, John’s final season at the club, Saints ended the season in 11th place and reached the quarter finals of the Scottish Cup.

In the summer of 2011 the defender left the club to return to Dunfermline having made 234 appearances for Saints scoring two goals.

He joins Willie Telfer and Cammy Murray in being inducted into the Hall of Fame at the end of the season with one more name to be announced.

The sponsor will present John with his award on the evening and receive a table of 10 in a prime seating area, an advert in the awards dinner brochure and your logo on the menu.

To reserve packages or to enquire about event and awards sponsorship opportunities, please contact Commercial Manager, Campbell Kennedy on (0141) 840-1337 or email [email protected]