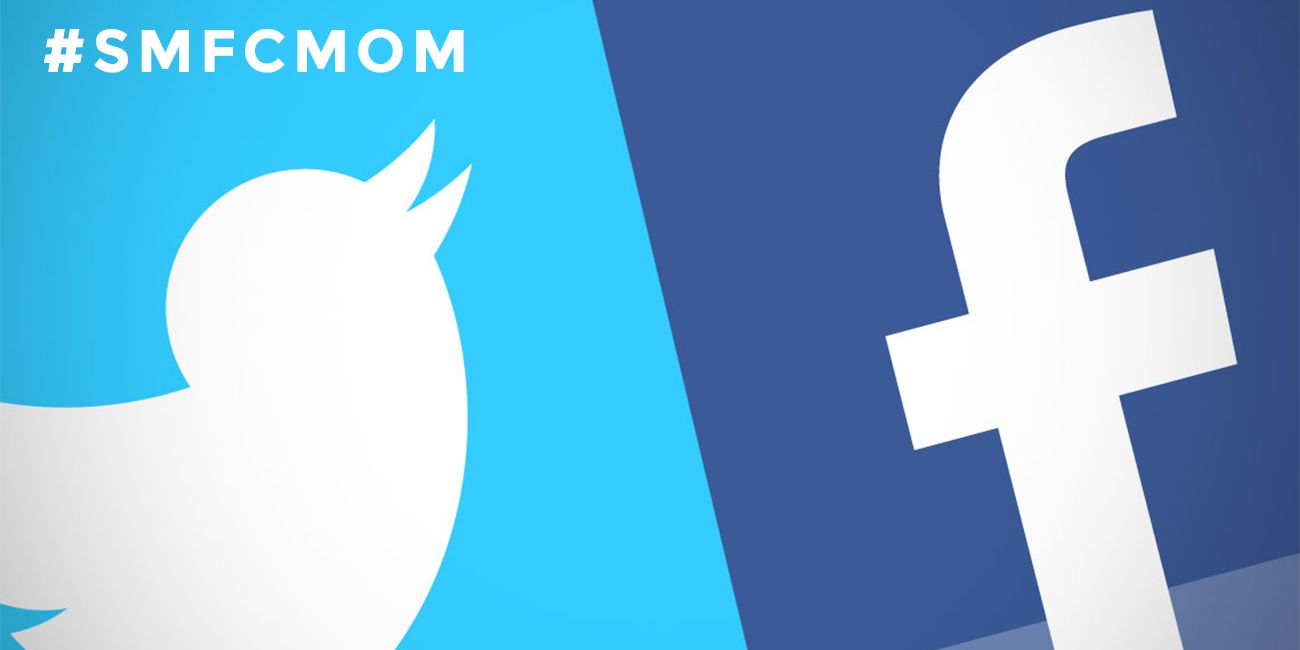 Every home game we’ll throw open the voting on the 60 minute mark for 20 minutes where votes can be cast on Facebook and Twitter. All you have to do is use the hashtag #SMFCMOM followed by the name of the player you are voting for, eg ‘#SMFCMOM SUTTON’.

With 10 minutes of the game remaining all the votes will be counted then Stadium Announcer Phil Clark will confirm the winning player over the tannoy system.

From all the fans who nominate the winning player one will be picked at random from the Facebook account and another from the Twitter account and they will each be awarded a £10 voucher for the Club Shop. The winners will be notified through the account they posted from.

So get yourself ready on the hour mark of Wednesday’s game against Dundee United and get voting with #SMFCMOM.