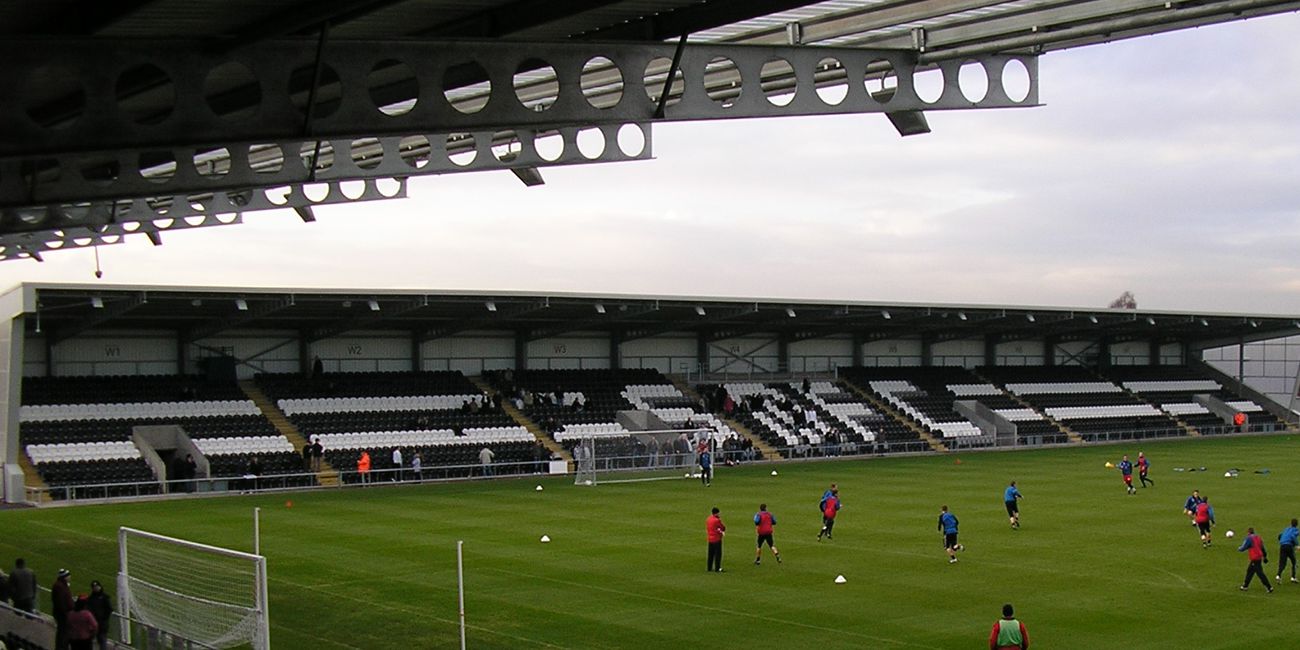 Paisley 2021 Stadium to Host U21 International

Scotland will continue their preparations for the 2019 UEFA European Under-21 Championship qualifiers with a home friendly match against Estonia on Tuesday, 28 March at the Paisley 2021 Stadium.

The match will provide coach Scot Gemmill with the chance to shape his new-look under-21 squad ahead of the forthcoming qualification campaign, which kicks off in September.

Scotland begin with a home match against Netherlands on Tuesday, 5 September.

They will also face England, Ukraine, Latvia and Andorra as they bid to reach the 2019 finals in Italy.

Players born in 1996 or later are eligible for selection at under-21 level for the upcoming qualifiers.

The kick-off time and admission prices for the friendly match with Estonia will be announced soon.