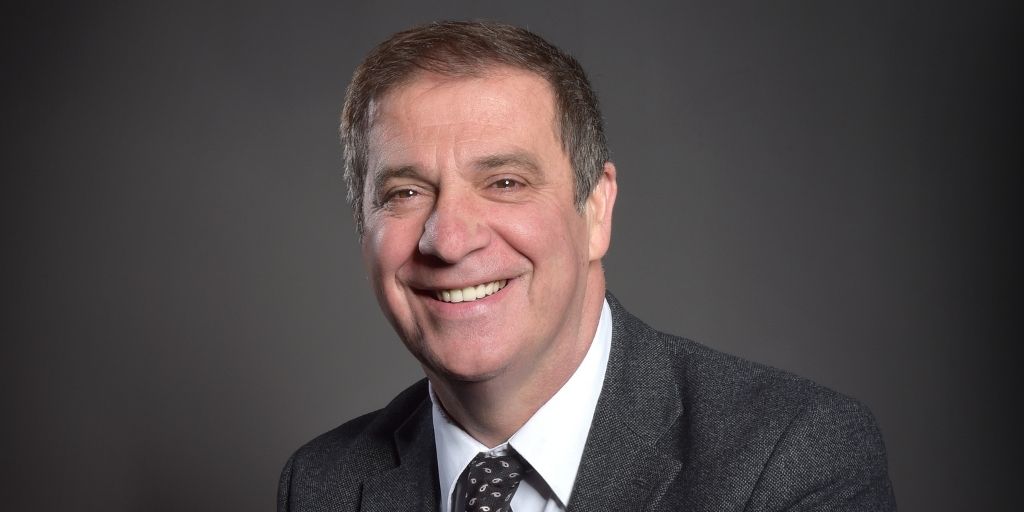 St Mirren Football Club can tonight announce that Chief Executive Tony Fitzpatrick will retire from his position on March 31st 2022.

Tony retires after a distinguished career at St Mirren as a player, manager and Chief Executive. He will, however, remain at the club in an ambassador role.

Tony commented: "It has been a real privilege to be involved at this wonderful club. When I returned to St Mirren in 2016 it was always my plan to stay here until retirement age and build upon the work done by my predecessor Brian Caldwell and the former board.

"It’s been a rollercoaster ride from narrowly avoiding relegation to the third tier of Scottish football to our current position in the cinch Premiership.

"The last two years in particular have been an incredibly difficult time for us all, but we have made great strides at the club. Last season we reached the semi-finals of both the League and Scottish Cups for the first time since 1981/82 as well as achieving our highest top-flight league position since 1989.

"Fan ownership was achieved five years ahead of schedule with SMiSA taking over the majority shareholding on the club in July.

"We have also seen a number of academy players make their debuts for St Mirren with some moving on to big opportunities across the world and managed to attain Elite level status for the academy over the last year.

"I would like to thank the players and staff at the club over the past number of years who have worked tirelessly to try and give you a club to be proud of. I would also like to pay a special tribute to the supporters who are the lifeblood of St Mirren. The journey we have been on over the last six years has been truly incredible and could not have been achieved without your support.

"While I look forward to what retirement has in store, I will still be around the SMiSA Stadium to support the team. Come on Ye Saints!"