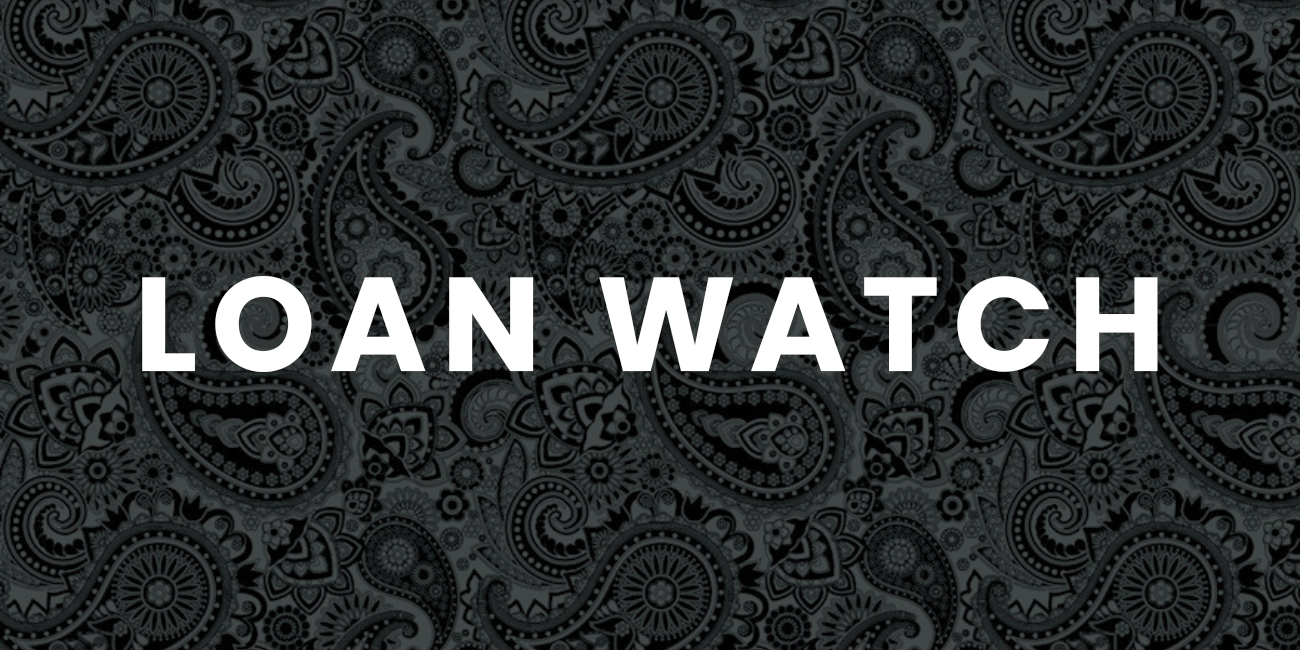 Loan Watch: Full 90 for Jamieson and McMaster as Airdrieonians win

Lewis Jamieson and Dean McMaster played the full 90 minutes as Airdrieonians defeated Kelty Hearts 1-0 at the Excelsior Stadium on Saturday. Ex-Saint Calum Gallagher scored the only goal of the game on the follow-up after the Kelty Hearts goalkeeper had saved Jamieson's initial effort. The Diamonds moved to within two points of the play-off spots.

There was no action for Aiden Gilmartin or Ewan Thomson with Cowdenbeath's next match not scheduled until Saturday 3rd December.