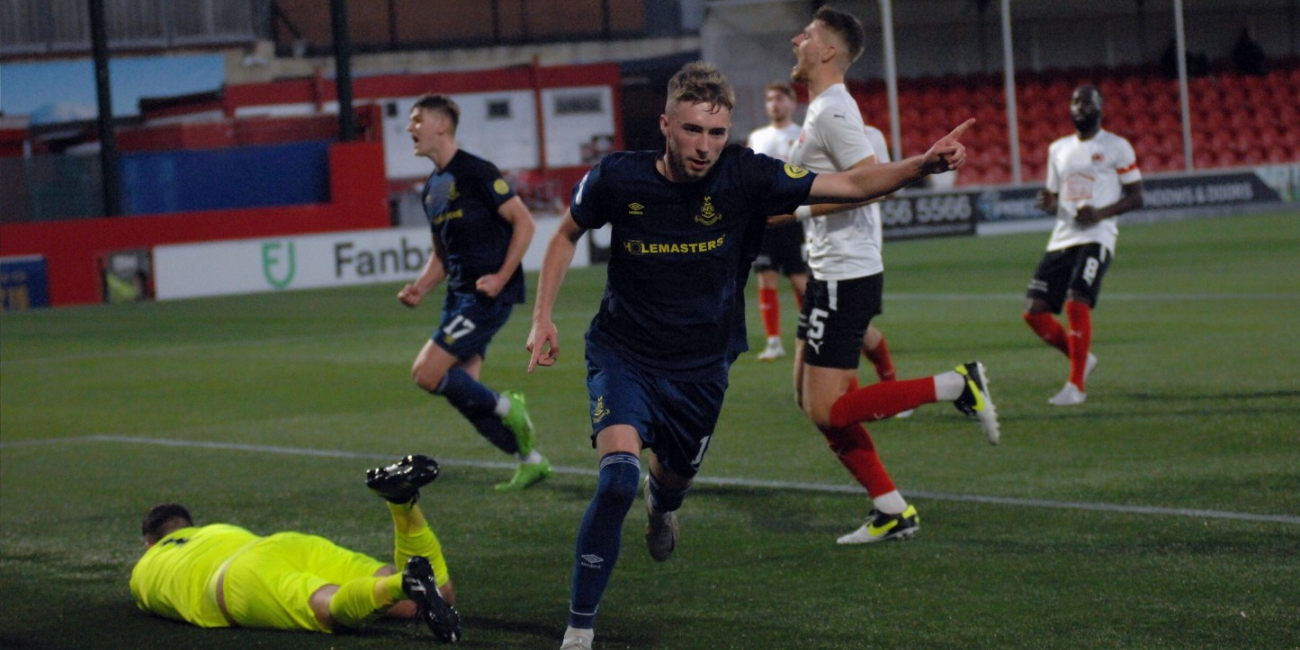 Lewis Jamieson kept us his fine form with the winner for Airdrieonians on Saturday. Lewis - who scored a hat-trick the weekend previous in a 4-0 win for Airdrieonians against Montrose - netted the only goal on Saturday as the Diamonds defeated Clyde 1-0 at Broadwood. It's now five goals in his last three matches with Lewis also having scored in a 3-1 loss to FC Edinburgh in October. Dean McMaster was an unused substitution for the Diamonds.

Also in League One, Kieran Offord came on as a substitute for Alloa Athletic as they were held to 1-1 draw with Kelty Hearts at New Central Park. The 18-year-old replaced veteran striker Connor Sammon in the 69th minute.

17-year-olds Aiden Gilmartin and Ewan Thomson both featured for Cowdenbeath in their 1-0 win over Cumbernauld Colts in the Lowland League. Gilmartin started the match, while Thomson was a second-half substitution.