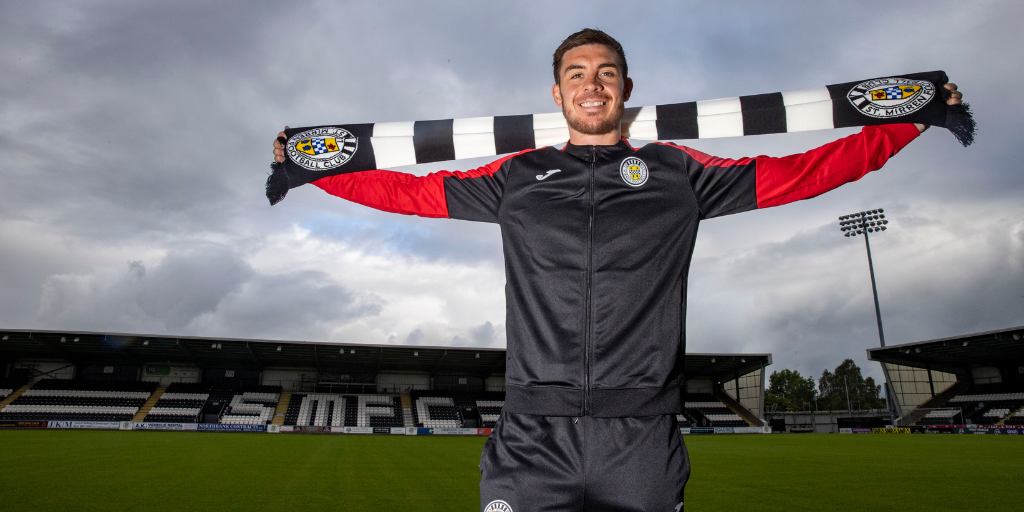 St Mirren Football Club is delighted to announce the signing of Scotland international Declan Gallagher on a two-year deal.

The 31-year-old defender joins Saints following his departure from fellow cinch Premiership side Aberdeen and becomes our sixth signing of the summer.

Declan joins Saints with a wealth of experience having made almost 400 career appearances and the club has beaten a host of clubs from Scotland and England to secure the signing of the Scotland international.

After beginning his youth career with Hamilton Academical and Celtic, Declan would go on to play for Clyde, Dundee and Livingston – playing a major role in the latter’s promotion to the Premiership in 2018.

Declan signed for Motherwell in 2019 and his impressive form for the Fir Park side saw him earn the first of his nine caps for the Scotland national team before moving on to Aberdeen in 2021. He would go on to make 23 appearances for the Dons during the 2021/22 season.

Declan will join up with the squad tomorrow ahead of their pre-season training camp in Northern Ireland.