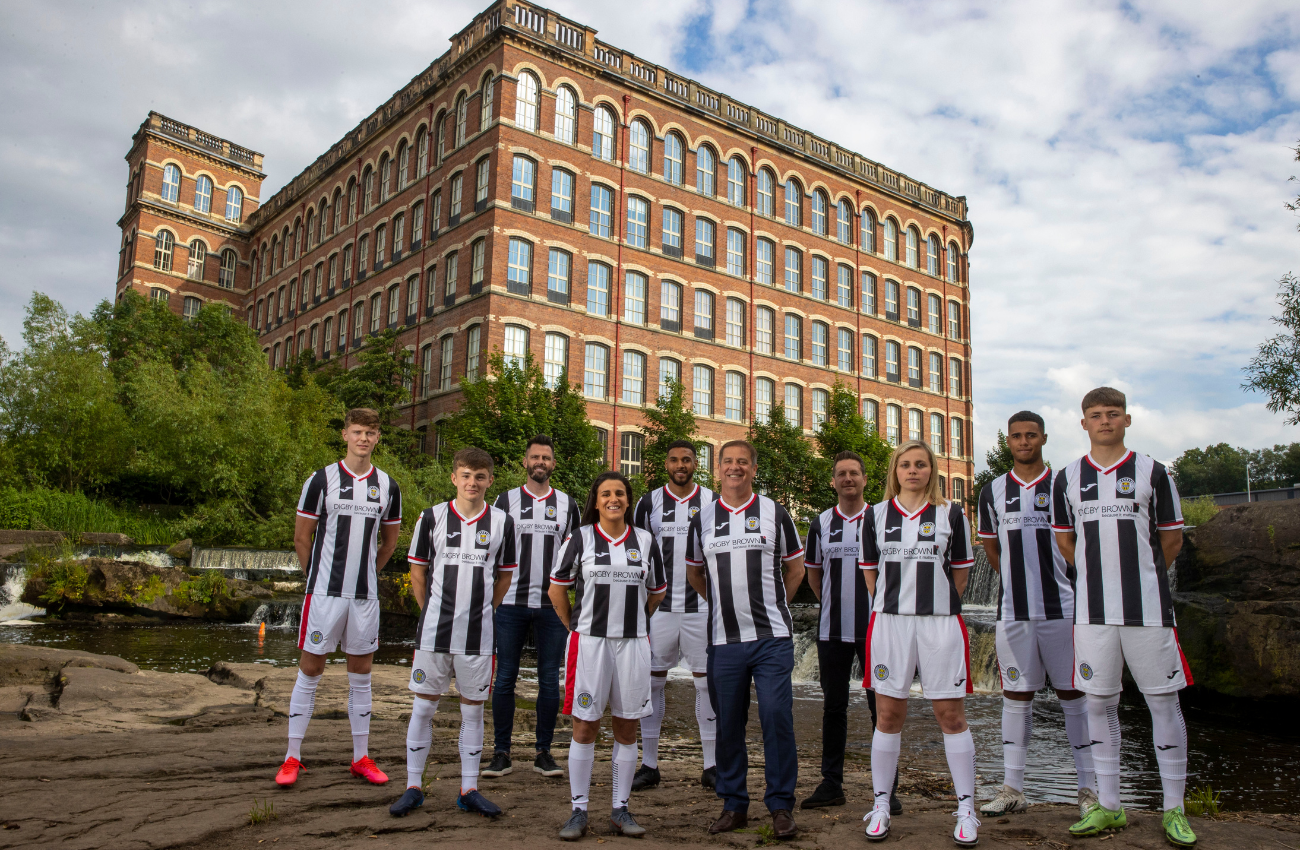 At St Mirren Football Club we are proud to call the town, the fans, the history, the colours and the community 'ours'.

As a fan owned club, the local community and our supporters are at the heart of everything we do with members of SMiSA having the opportunity to vote on our strips for the upcoming season.

This includes the town that we are so proud to represent, Paisley. Paisley has a great history and this year we will represent that legacy with the iconic Paisley pattern detailed on the strip.

The Paisley pattern originated in India over 2000 years ago and became fashionable as a design on shawls in the 16th century. However, it wasn’t until the 19th century that Paisley was adopted as the modern name for the design. Our town became the leading producer of the Kashmir style shawls and the name became synonymous with Paisley. The first shawls woven in Paisley were made around 1808, and by 1850 there were over 7000 weavers in the town.

The design is used around the world in many leading fashion houses and now we are proud that our first team, women’s team and academies will be wearing it on the pitch while our fans wear it in the stands.

St Mirren are proud of our heritage within Paisley, and it is fitting that we represent the town through our strips.

Over the years St Mirren has had the privilege of working with some legends on and off the pitch. Three of these iconic legends are Steven Thompson, Hugh Murray and Tony Fitzpatrick who between them boast over 1,100 appearances for the Saints.

We are proud to have them represent the club and give their support to the launch of the 2022/23 strips.

Digby Brown are sponsoring the strips for all teams for the 2022/23 season. Digby Brown align with our values, supporting and working with the local community is a fundamental part of their mission and we are proud to have them on #OurStrips.

We are working closely with the local community to engage more fans and visitors to the stadium in the 22/23 season. We are working with community groups and primary schools to introduce St Mirren to a new generation of supporters.

Retaining the three stands is the first step in our commitment to ensuring that we are encouraging and supporting future generations to support the team, support the local community and become proud to be part of #OurStMirren.