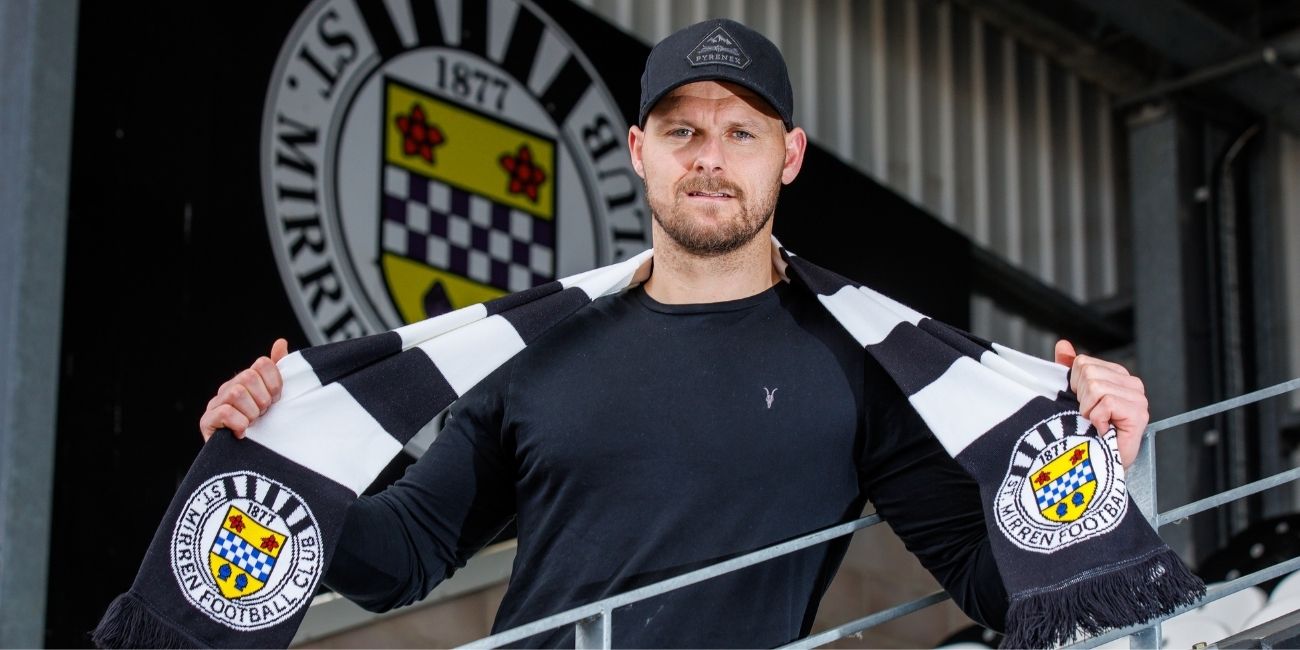 St Mirren Football Club is delighted to announce the signing of Trevor Carson from Dundee United for an undisclosed fee.

Trevor has penned a two-year deal with Saints ahead of the 2022/23 season. He becomes our second signing of the summer after the announcement of Mark O'Hara last week.

The 34-year-old goalkeeper joins the club with a wealth of experience having made over 350 club appearances as well as playing international football with Northern Ireland.

Trevor is no stranger to Stephen Robinson with the manager having worked with the shot-stopper at Motherwell and Morecambe as well as in the Northern Ireland international setup.

After spending his career down south with numerous clubs, Trevor moved to Scotland in 2017 to sign with Motherwell. His time at Motherwell came to an end in July 2021 when he signed for Dundee United. Game time at United was limited for the Northern Ireland international and in January 2022 he would once again join Stephen Robinson at Morecambe.

Speaking to stmirren.com, Trevor said: "It's been in the pipeline for a couple of weeks and I'm just delighted to come here and hopefully show the fans what I can do.

In terms of a football decision this ticks all the boxes. I'm convinced we will do well next year and I want to be a part of that. I know what a good club this is and how ambitious it is as well so that was a big thing for me.

I'm excited with the lads the gaffer is bringing in. He's putting together a good dressing room and I look around the squad that is already here I can't wait to meet them and get started."