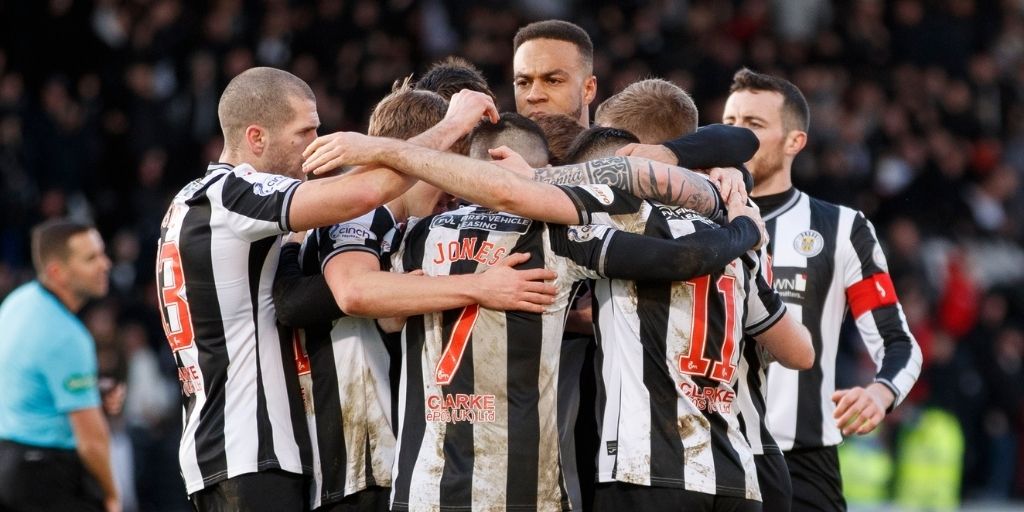 Following the conclusion of the 2021/22 season, the club can provide supporters with an update on the squad.

Ryan Flynn has agreed a one-year contract extension as has goalkeeper Peter Urminsky, while an offer has been made to Alex Gogic following the expiry of his loan agreement.

St Mirren Youth Academy graduates Kieran Offord and Dean McMaster will also move up to the first-team on a permanent basis next season, while Fraser Taylor has been offered a first-team contract.

We can confirm that Alan Power, Kyle McAllister, Matt Millar and Josh Jack will leave the club following the expiry of their contracts, while Connor Ronan and Jordan Jones have returned to their parent clubs Wolverhampton Wanderers and Wigan Athletic respectively. We thank them all immensely for their contributions to St Mirren and wish them all the best for their future.

Offers were made to Jak Alnwick and Conor McCarthy following the expiry of their contracts, however, both have decided that their future lies elsewhere and they too leave with our best wishes.

The club is working hard to add to the core of players already in the squad and will continue to update supporters as this progresses.