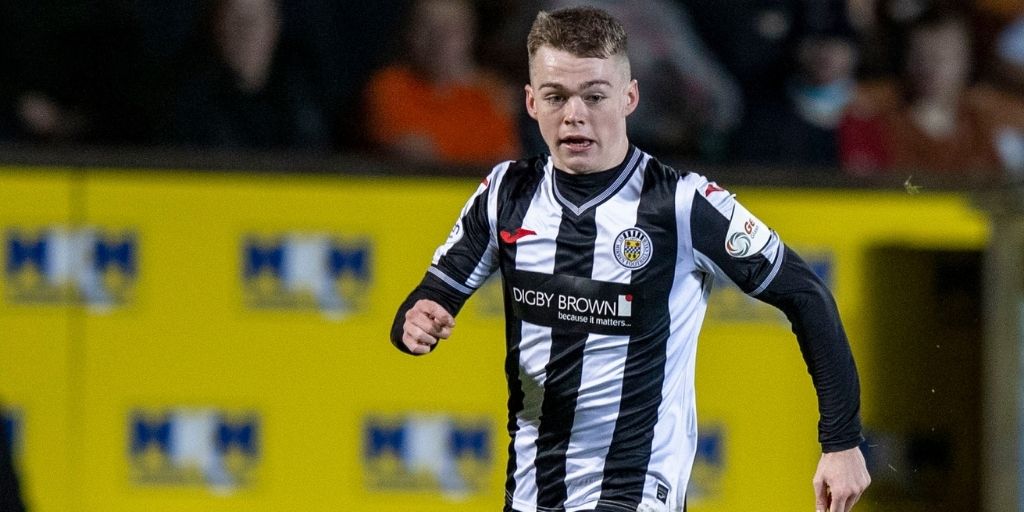 Jay Henderson has been named in the Scotland Under-21 squad for their upcoming UEFA U21 Championship matches against Turkey and Kazakhstan later this month.

The 20-year-old St Mirren Academy Graduate made his first-team debut last April and has since gone on to make 24 appearances for the Buddies.

He scored his first senior goal in January - opening the scoring with a stunning strike in our 2-1 win over Dundee United.

Everyone at St Mirren is delighted for Jay and wish him all the best when he goes away with the U21s.