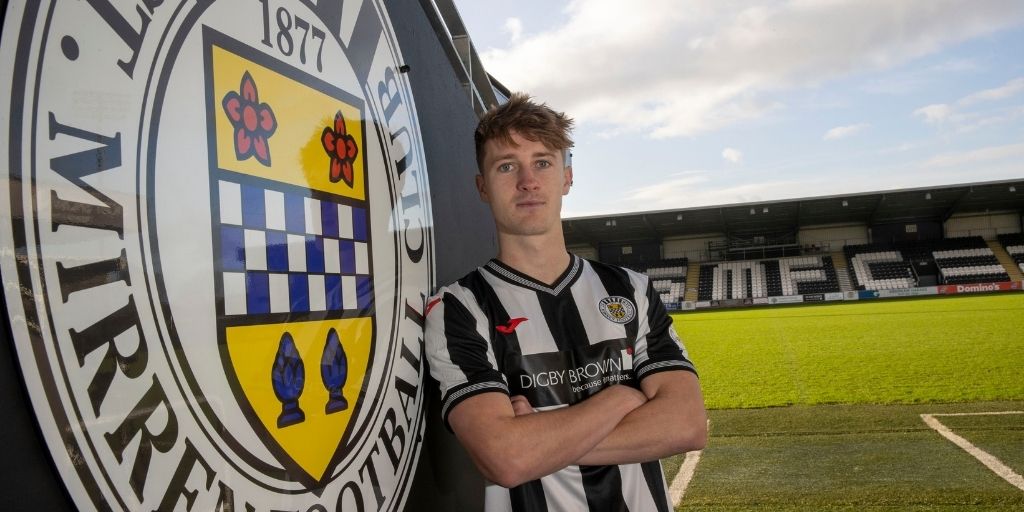 St Mirren Football Club is delighted to announce the signing of Alex Greive from Birkenhead United subject to international clearance.

The 22-year-old forward joins the club on an 18-month deal from the New Zealand side with whom we announced a strategic partnership with last year.

Alex was a part of the New Zealand Olympic Provisional squad for the Tokyo 2021 Olympic Games and scored 25 goals in 33 games in 2021 – including three hat-tricks in a row.

His performances last year earned him a place in the ISPS Handa Men’s Premiership Team of the Season as well as being named the regional MVP (Northern League) in the New Zealand National League.

Saints manager Jim Goodwin said: "We are delighted to have another addition to the squad at the top end of the pitch.

Alex is one we have been working with for the last wee while but couldn't get him registered until the January window opened up.

"He's brings creativity, he's a little bit different to some of the other strikers we have at the moment, he's quite dynamic and he's a decent footballer so we're excited to have him involved.

"He's a very good professional. He's looked very sharp in training and I think he's surprised one or two.

"With the extra couple of squad members we can include in the match day squad, Alex might find himself involved tonight." 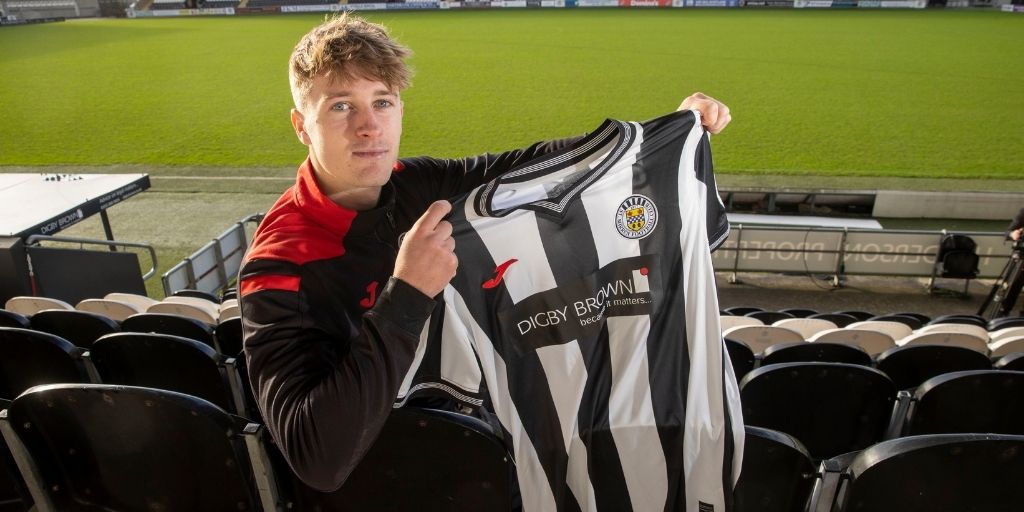