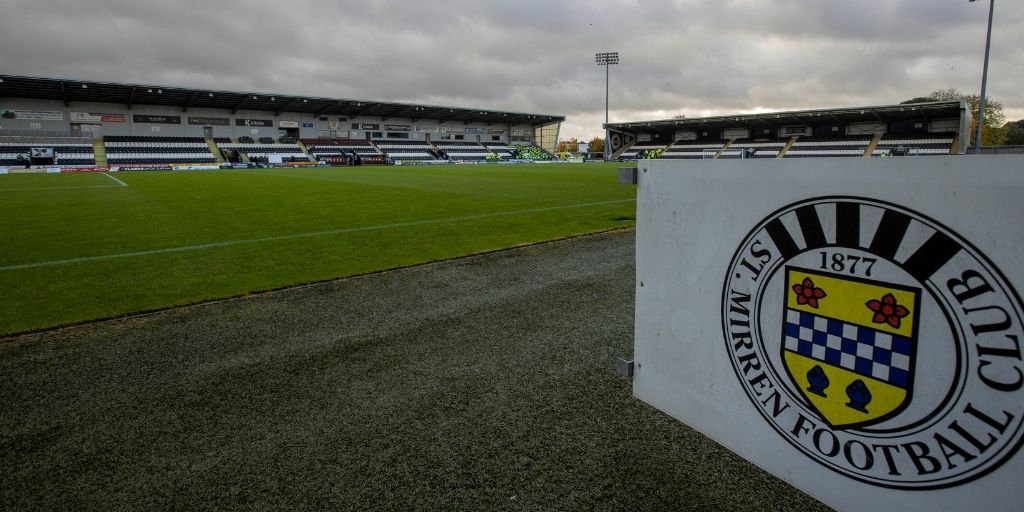 SPFL announces increase in number of substitutions for this season

The SPFL has today announced that cinch Premiership clubs have voted to increase the number of substitutes allowed in league matches to five for the remainder of the season.

The SPFL circulated a written resolution to cinch Premiership clubs asking whether they wished to continue with three substitutes only or to increase the number permitted to five.

The decision has now been approved after it was supported by 75% of cinch Premiership clubs. It will also allow clubs to name a bench of up to nine players.

The move will support player welfare and assist with the congested fixture schedule given the possibility of postponements due to weather conditions or Covid-19.