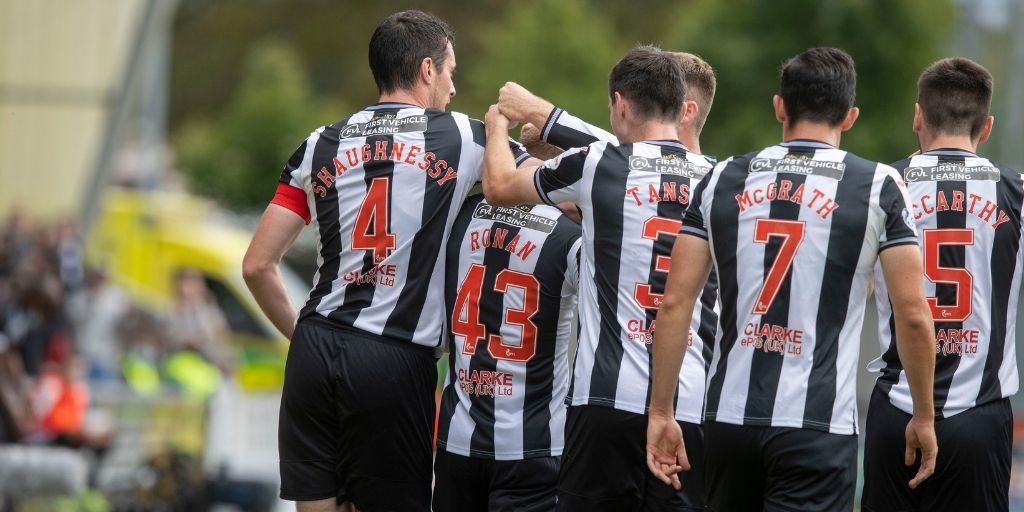 Following news this afternoon that the attendance limit of 500 people at large-scale outdoor events will be lifted from 17 January, tickets are on-sale for our upcoming cinch Premiership matches against Dundee United, Aberdeen and Motherwell.

Tickets for our home matches are available at the St Mirren Ticket Office and online.

Details on upcoming away matches against Ayr United in the Scottish Cup and Dundee in the cinch Premiership will be announced asap.

Half-season tickets are also still on-sale and cover you for the remaining eight home league matches for the second half of the 2021/22 season.