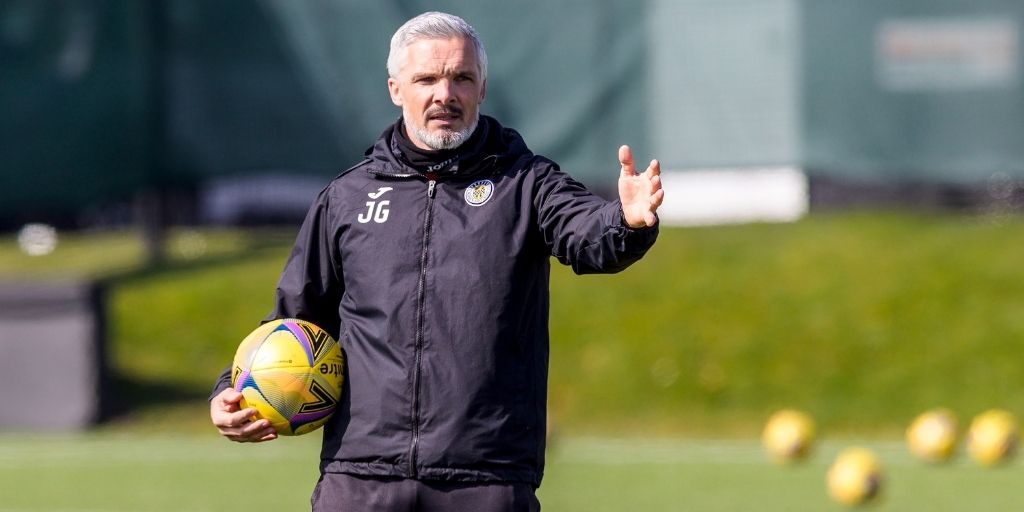 Jim Goodwin is hoping to bring in players with pace with the January transfer window now open.

Saints lost speed merchants Ilkay Durmus and Dylan Connolly in the summer after the expiry of their contracts.

While the manager was happy with the recruitment in the summer, he feels the side is missing the pace that Durmus and Connolly brought to the side last season.

But he also confessed that some players may leave the club during the window.

We've got targets obviously," he said speaking to stmirren.com.

"There's not a huge amount of money in the budget.

"But I don't want to lose anybody. I would love to be able to strengthen and that's what we will try and do over the coming weeks.

"We will hopefully come out of this break stronger than the way we finished (2021)."