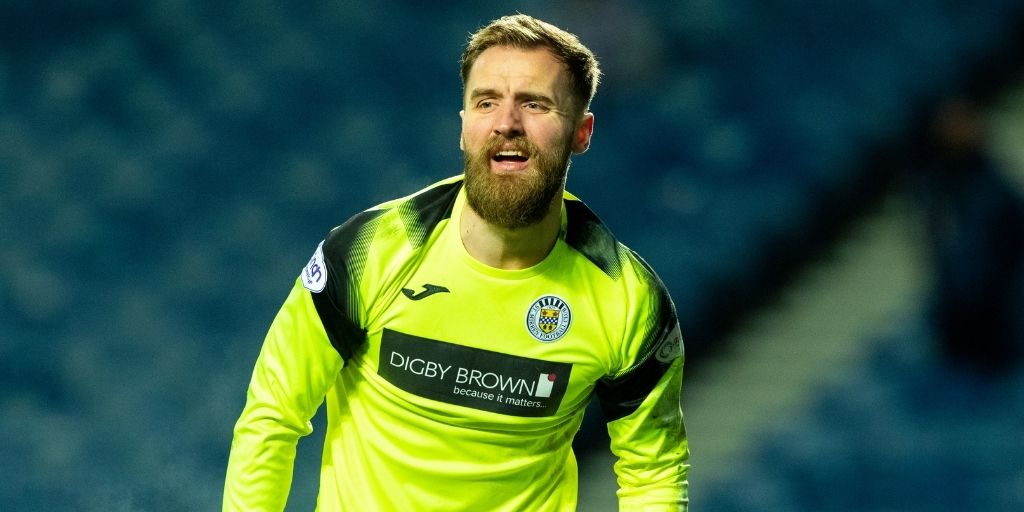 Jak Alnwick believes the challenges St Mirren have faced over the last week or so can galvanise the squad.

The goalkeeper was among 12 first-team players who missed the Buddies cinch Premiership match against Celtic last week.

Despite the number of players unavailable due to a combination of covid and injury issues, Saints picked up a point against the Glasgow side with a valiant performance in a 0-0 draw at the SMiSA Stadium.

Jak and a number of players then returned to the squad for the narrow defeat against league leaders Rangers at Ibrox on Boxing Day despite very little time on the training pitch.

The players will return to training next week before football resumes in the middle of January after the winter break was brought forward.

It's been a difficult week but sometimes stuff like this can make you come out the other side stronger," Jak told stmirren.com.

"We had lads who hadn't trained in two weeks and lads who played on Wednesday night that hadn't kicked a ball for a while.

"When we do the analysis on these games after the break I think it will bring the group together a little bit more.

"I think the break comes at a good time for us.

"Everyone would love to see football the way it was with fans in and no breaks but the world that we live in at the minute means it's going to be a bit disrupted." 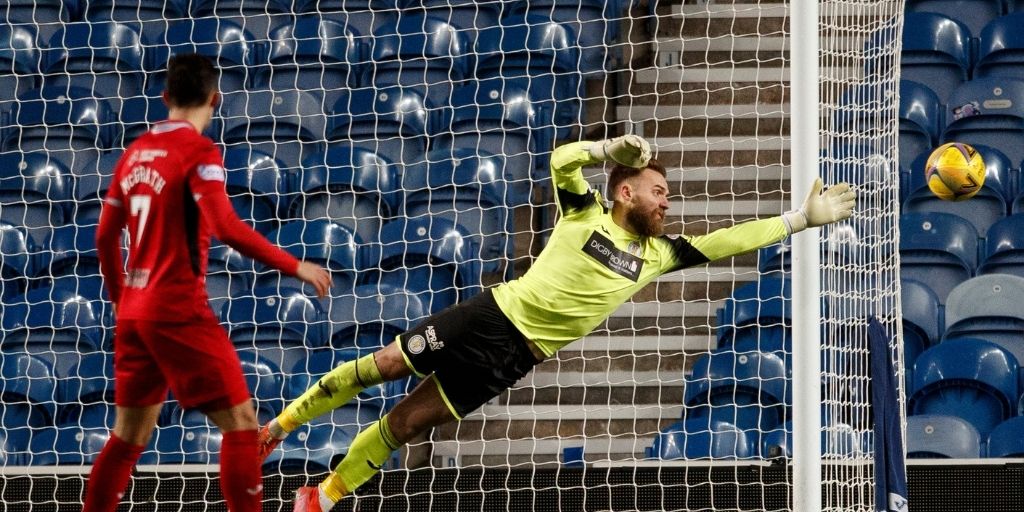 The Saints shot stopper also took time to reflect on 2021 as a whole as we head into the New Year.

Jim Goodwin's side reached the semi-finals of both the League and Scottish Cups last season, while securing their highest league finish since 1989.

But there has also been frustration with the Buddies currently sitting ninth in the cinch Premiership having drawn more matches this season than any other top flight side.

It's had massive ups and downs as football does," the goalkeeper said of 2021.

"We had the highs of reaching the semi-finals last season and just missing out on top six by a goal. This season we have been up-down-up-down and that's football.

"You see fans who are getting frustrated because we have that ability to be pushing higher and higher. This club has scraped through relegation play-offs at times but we are trying to set up this club so that long-term we aren't even thinking about relegations or anything like that.

"It's been a tough year for everyone across the world and the sacrifices that everyone has made at this club - fans included - has been immense.

"For the fans, I just want to say that I hope they had a great Christmas and have a great New Year and look after themselves.

"Hopefully we can have everyone back after the New Year and we will be fit and raring to kick on for the rest of the season."