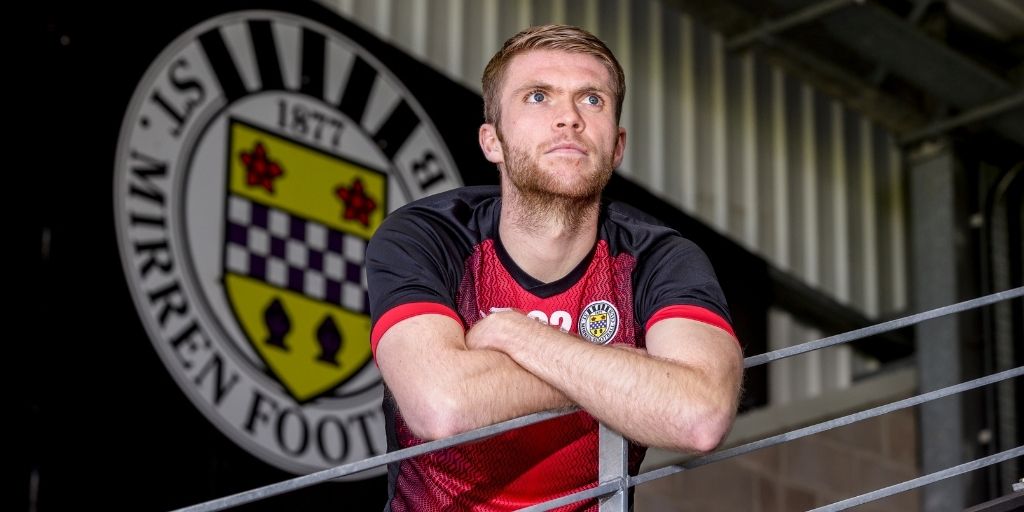 Marcus Fraser is looking forward to a busy festive period as Saints return from the final international break of 2021.

The Buddies face nine cinch Premiership matches before the winter break at the start of January.

It's a run of nine matches in 44 days that will see Saints hosting Livingston, Ross County, Hibernian, Celtic and Motherwell as well as heading away to Hearts, Aberdeen, Rangers and Dundee United.

The 27-year-old defender knows it's going to be a difficult spell beginning with this weekend's home match against Livingston, but is adamant everyone in the squad is up for the challenge.

The next four to six weeks is going to be hectic so we're going to need everyone in the squad.

"It is a really good squad that we've got so when anyone is called upon at any time I think everyone is going to be ready. It's going to be exciting so we'll look forward to it.

"Every game in the Premiership is tough," he continued.

"Livingston always like to get in your face and make things difficult. I think they are on a decent wee run themselves but we're at home and need to stamp our authority on the game.

"After the international breaks we've had a good bounce and hopefully that can continue on Saturday." 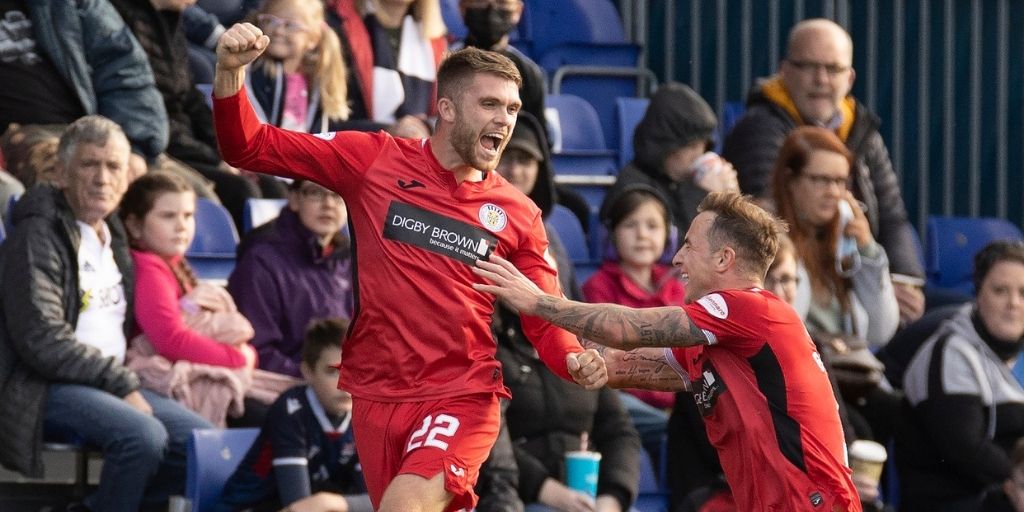 Marcus has a new biggest fan this season with his one-year-old son now regularly attending matches.

The defender admits that gives him added motivation heading into matches.

I think he's more of a fan favourite than me," Marcus joked.

"He loves coming to the games and singing all the songs. When we are at home he reminds me of all the songs that the fans are singing.

"I love looking up and seeing him jumping about and singing and dancing. It gives you that wee edge when you see that because you want to go out there and win for him."