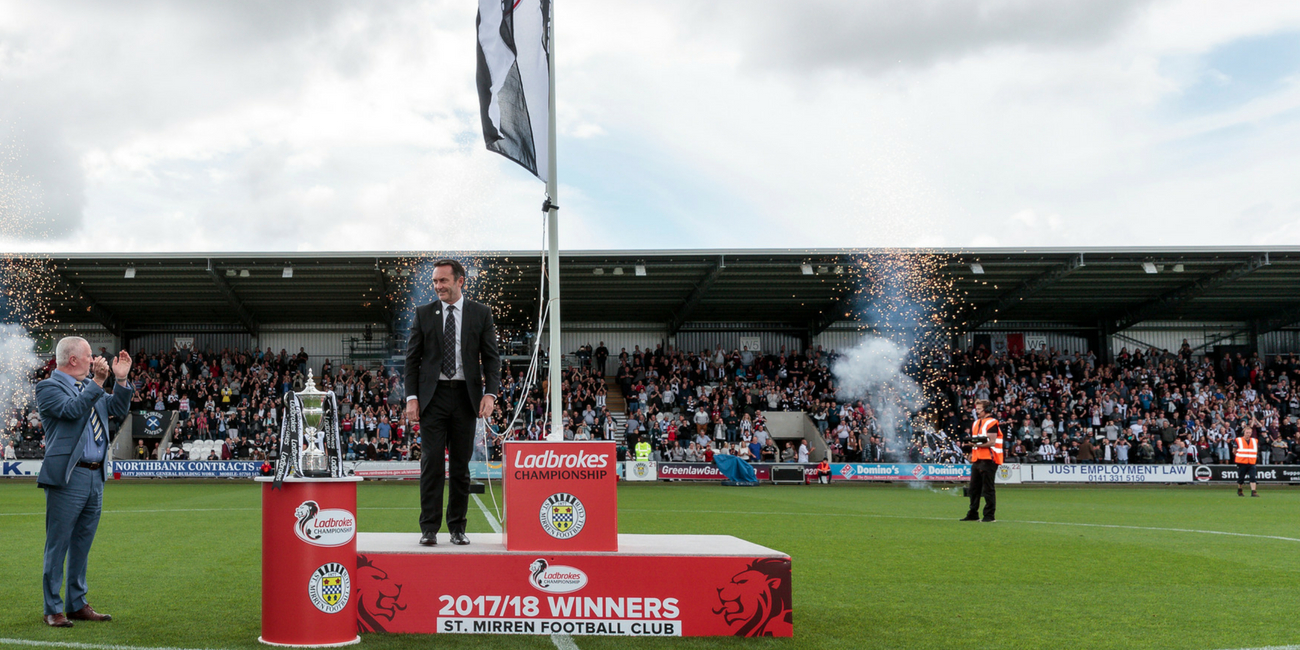 Six long years ago I was running along the boardwalk in Spain considering what I wanted to do with the next 10 years of my life.

I looked back at all the things I had achieved in my life and asked myself which one had given me the most pleasure. The answer I came up with was my seven years as a director of St Mirren FC and primarily my involvement in the design and construction of the new stadium.

The club was still up for sale and had just been relegated to the championship which meant that the asking price became more achievable. The idea of fan ownership had been floated but the financial figures involved were too high to see how it would work and at the same time allow the club to progress.

I have always had a good relationship with SMiSA and decided to approach them with a view to discussing a model with me as the initial majority shareholder but with a ten-year plan to deliver sustainable fan ownership.

Over the next year we spent many hours discussing how that model would work and trying to agree a deal with the selling consortium. Despite many setbacks where it appeared dead and buried, we kept persevering and eventually managed to agree a deal on July 22nd, 2016.

Over the last five years I am immensely proud of what we have achieved as a football club with the unwavering support of the SMiSA board and all its members, our club sponsors, and our fans.

We had always said that we had 10 years to deliver a sustainable fan ownership model but when the opportunity arose to deliver this in five years in partnership with Kibble, who would offer support and assistance in mapping out the corporate governance of the club, it was too good an opportunity to miss.

I had been very much a hands-on chairman and worked daily at the club for the first four years, however, we would never have achieved the success we had over that period without the exceptional staff working at both the club and academy.

I have loved every minute of my time and consider it an honour to have been chairman of our great club and to have been a member of a board where we have all contributed to the last five years achievements.

Whilst I am stepping down as chairman I will continue to serve as a club director on behalf of SMiSA utilising the knowledge I have gained over my 13 years on the club board. I am excited to be part of the new fan ownership era and all the opportunities it will present.

I wish our new chairman John Needham every success and look forward to working alongside him to help ensure our continued progress. It is fitting that a SMiSA club board representative should be the person to lead us into the new era.

Thank you all for your faith and support over the last five years.