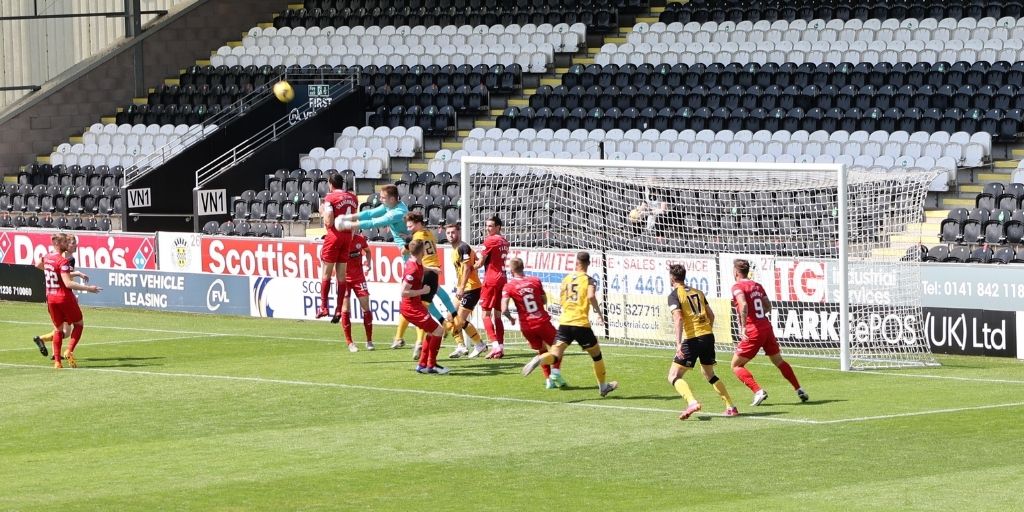 St Mirren defeated Annan Athletic 4-0 at the SMiSA Stadium in a closed-door friendly ahead of our Premier Sports Cup clash with Stenhousemuir on Tuesday.

Saints raced into a 3-0 lead in the first nine minutes with Kristian Dennis scoring two tidy finishes within four minutes of each other before Cammy MacPherson leathered home a third.

The game settled after a frantic beginning, but Saints threatened to further their lead before half-time with MacPherson having a shot blocked on the line and Kyle McAllister flashing just wide after a nice passage of play.

Brophy added a fourth - and his third goal of pre-season - with 20 minutes remaining to round-off the scoring.