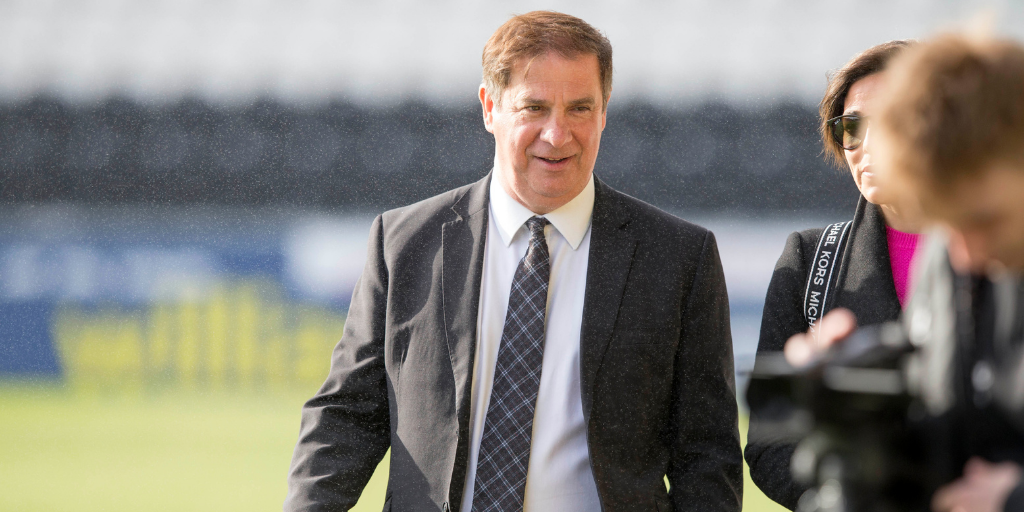 On what was supposed to be the eve of our first match of the new season, I wanted to give an update on a number of topics around the club.

First and foremost, I sympathise with Dumbarton and would like to wish the affected player all the best in his recovery.

The first-team squad is looking strong and the manager has added to his team with the signings of Charles Dunne, Curtis Main, Greg Kiltie, Scott Tanser and Alan Power. We currently have 25 first-team players and are in a good place heading into the new season.

The team defeated Northern Irish champions Linfield 3-0 in a friendly in Belfast last weekend before following that up with a 3-1 win over Ayr United at the SMiSA Stadium on Tuesday night.

It was great to see St Mirren Youth Academy graduate Jay Henderson score as well as our strikers getting goals with Eamonn Brophy, Lee Erwin and Kristian Dennis all scoring across the two matches.

Both the League and Scottish Cup competitions were important for us last season as we reached the semi-final in both. It would be great to go on another cup run this season and that will now start on Tuesday night against Dunfermline.

We’ve had a great uptake on season ticket renewals with around 3,000 having either registered or renewed so far.

We do not take that support for granted and I want to say a huge, heartfelt thank you to everyone who has renewed their season ticket so far. We can’t wait to have you back at the SMiSA Stadium soon.

If you were a season ticket holder last season and missed our original registration event but still wish to reserve your seat, you must email [email protected] by midnight on Sunday 11th July. The details required are

We have taken the decision to push general sales back one week until Tuesday 20th July to ensure that no season ticket holders from last year will lose their seats.

I’d also like to thank everyone for their continued patience as we work through all the emails and calls from those who have been in touch requiring assistance. We have a hard-working team in the background getting through all these enquiries and can assure everyone that they will receive a response.

On Tuesday night we will welcome 500 fans to the SMiSA Stadium for our match against Dunfermline. This will be the first time we have had supporters in our stadium in 16 months and personally, I cannot wait to have our brilliant fans back in. Those successful in the ballot have been contacted by email to confirm their attendance.

The match day experience will be different to when fans were last able to visit the SMiSA Stadium, so it is vitally important that those in the lucky 500  take the time to read and follow all the instructions that have been sent out to ensure hassle-free entry.

Football over the last year or so truly hasn’t been the same without you. Hopefully before too long we will be able to welcome you back in more significant numbers.

For those who are unsuccessful in the ballot, the match will be shown live on St Mirren TV PPV.

In a previous update, I discussed upgrades being made to the facilities at the St Mirren Training Ground at Ralston. You can read about those here. The work is progressing well and I look forward to it being completed.

We are also going to be installing a Spiideo camera system for use by the first team and academy. This new system, which will see a number of cameras spread across the training pitches, will allow us to enhance our current video analysis setup and offer the coaching staff a wider array of information to assist with training and matches.

These systems will also be installed at the SMiSA Stadium and will be a tremendous asset for our club.

I just want to finish by once again thanking everyone for their support of the club over the last 16 months. Your support has been truly incredible and I cannot wait to have you all #BeInThatNumber once again. 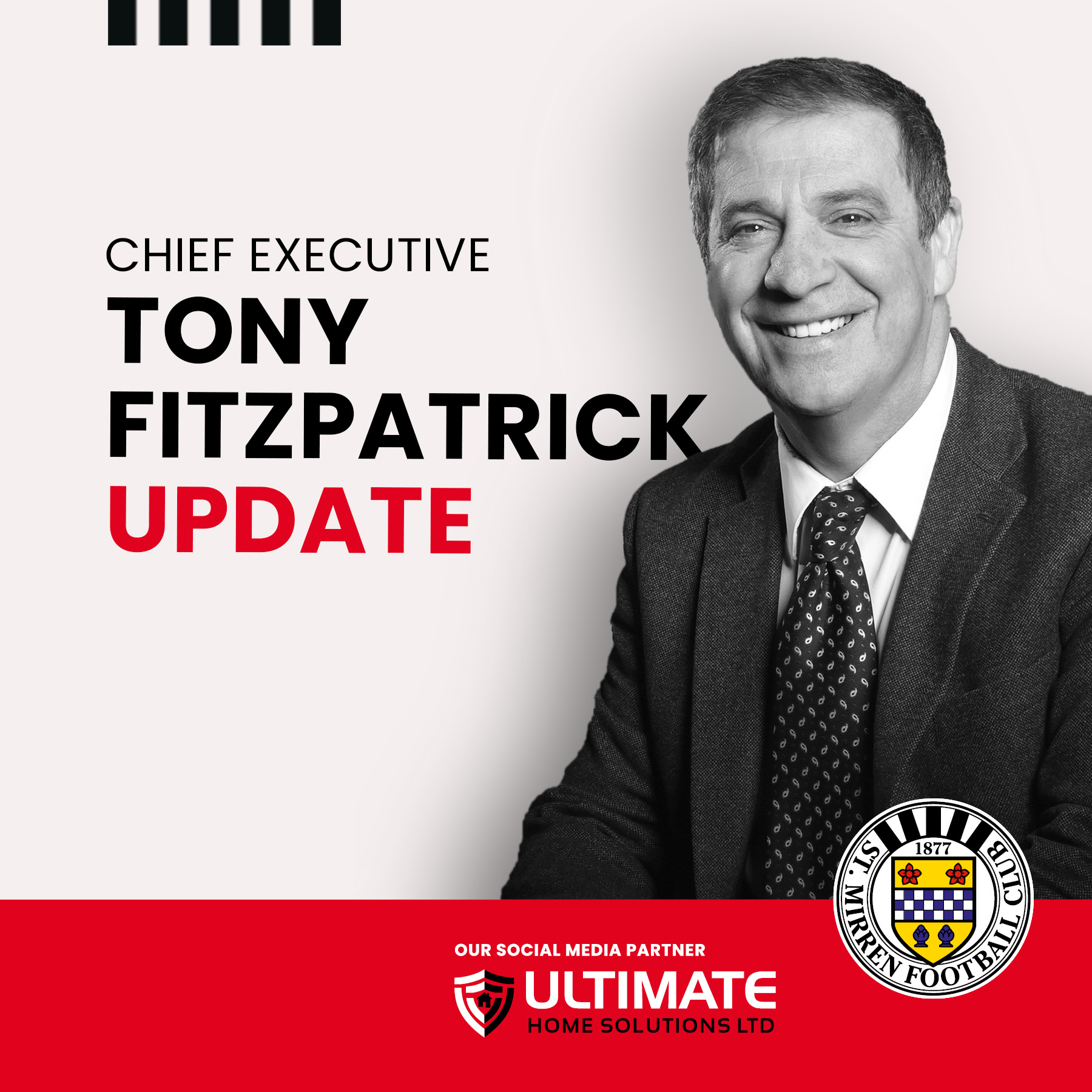