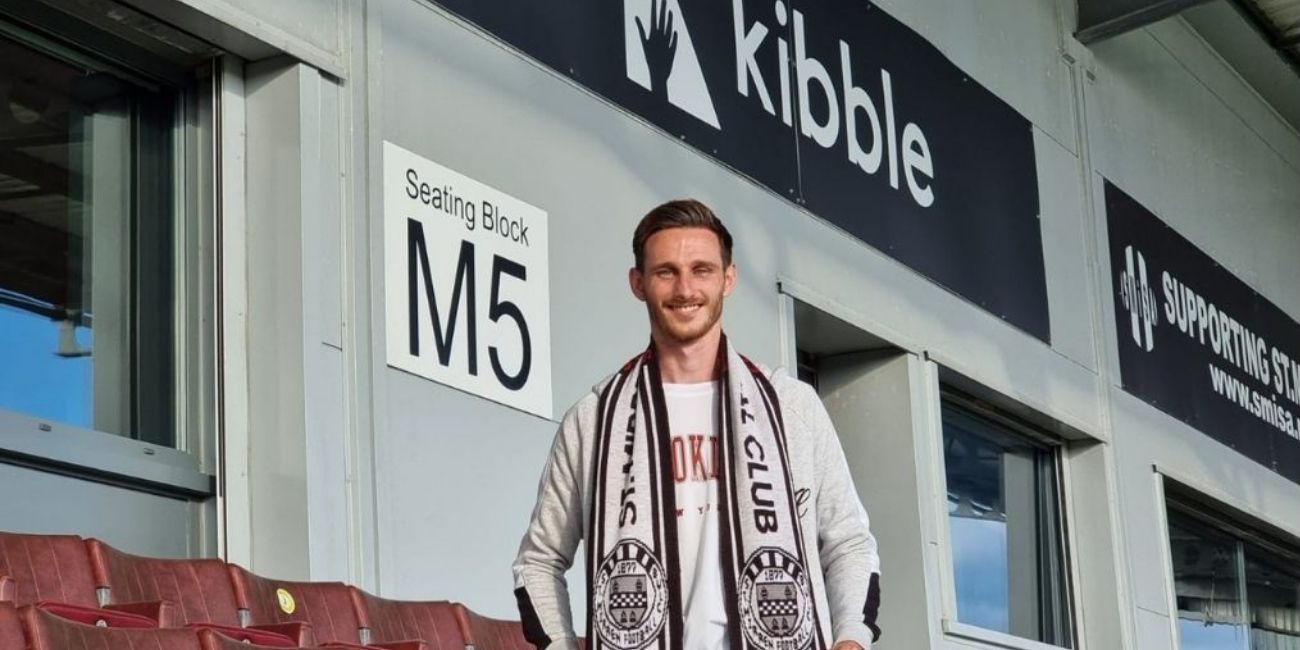 St Mirren Football Club is thrilled to announce the signing of Scott Tanser on a one-year deal.

The English defender signs with the Buddies after leaving St Johnstone and joins initially on a one-year contract with the option of a further year.

Following spells down south playing in League One and League Two with Rochdale and Port Vale, Tanser spent four years with the Perth side where he would make 139 appearances.

Speaking to stmirren.com after signing, Tanser said: "When the manager called me he was really positive as to what he wants to achieve at the club, and I was sold with what he had to say. He showed a lot of interest in me and obviously I want to be with a manager who wants to bring me to a club.

"I've played with Joe and Jak so it always makes it feel more comfortable and they'll help me settle in. I'm feeling good and excited to get the deal done, to get going now and get joined up with the lads."

Saints manager Jim Goodwin said: "Scott Tanser is one who knows the league and has been outstanding at left-wing back for St. Johnstone this season. He’s a very good athlete, great delivery, he was instrumental in some of the really good performances that St. Johnstone had.

"I’ve been speaking to Scott since January time, really with him and his agent trying to get something done and I’m delighted that today he has agreed to come in.

"We have managed to sell it to him with regards of where we believe we are going, obviously he’s leaving a very successful team in St. Johnstone, they will be disappointed to lose him no doubt, we feel we are a club that’s going places and Scott believes that too.

"He’s a great athlete, great energy up and down the left-hand side of the park and will not only do well in the defensive areas, but very creative up the top end as well with some of his deliveries that he puts in the box."