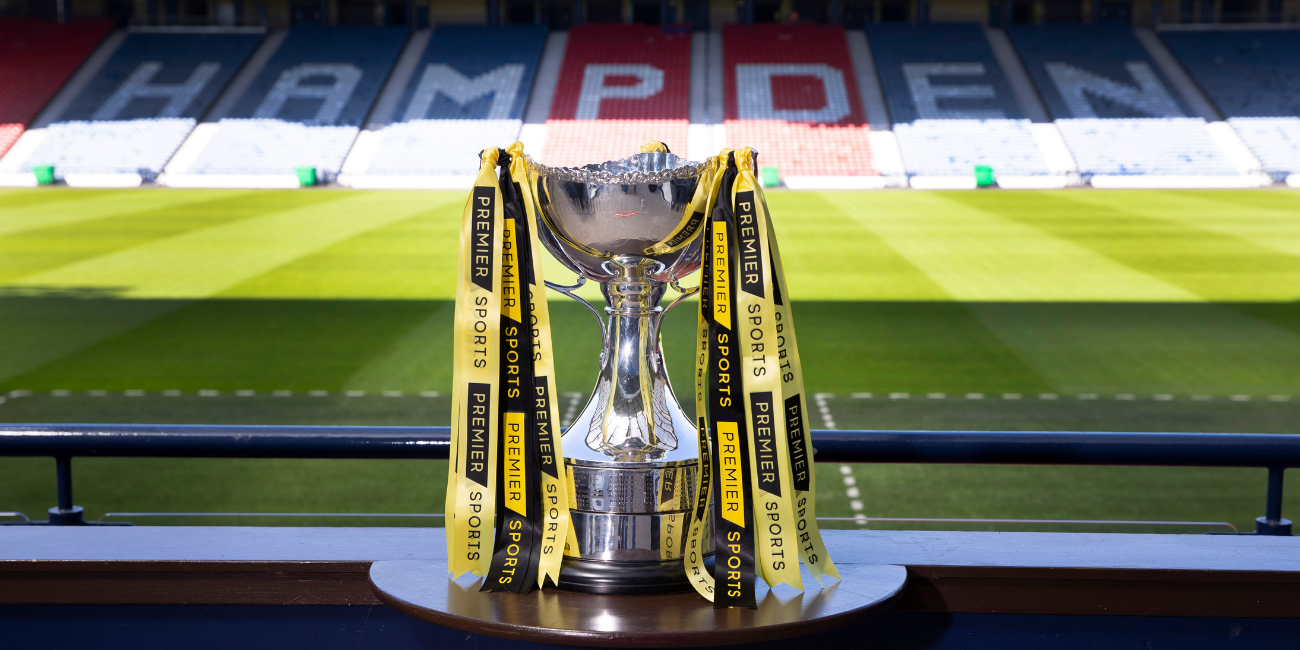 St Mirren's fixtures for the group stage of the Premier Sports Cup have been announced this afternoon.

Saints will begin the 2021/22 campaign away to Dumbarton on Saturday 10th July.

Jim Goodwin's men will then host Championship side Dunfermline at the SMiSA Stadium on Tuesday 13th July before facing Stenhousemuir at Ochilview a week later.

The Buddies close out the cup campaign at home to Partick Thistle on Sunday 25th July live on Premier Sports.

The format sees all drawn group stage matches go straight to a penalty shoot-out with the winners earning an extra 'bonus point' in addition to the traditional point given for a draw.

Group winners will qualify for the round of 16. They will be joined by the the three best runners-up along with Rangers, Celtic, Hibernian, Aberdeen and St Johnstone.