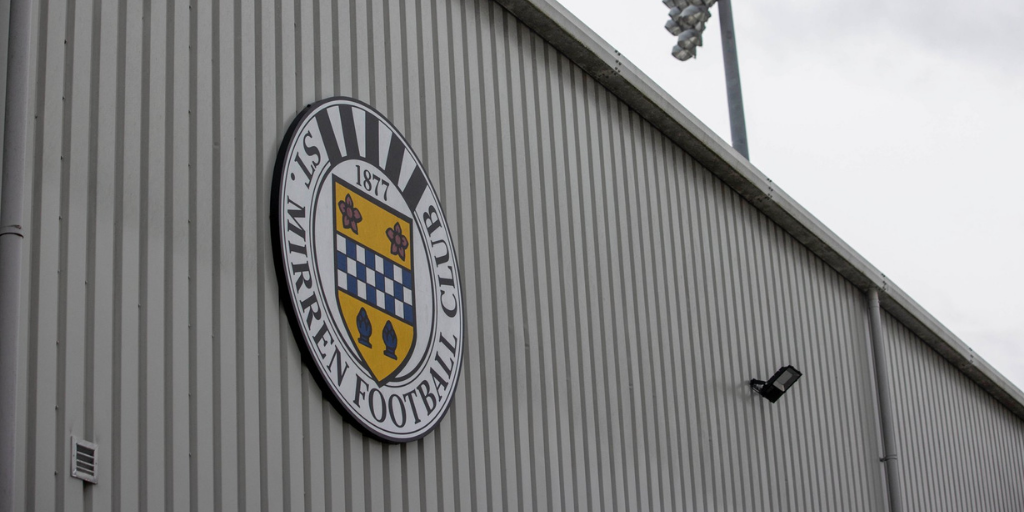 SPFL Premiership clubs will be able to broadcast all 228 matches to season ticket holders after a major new deal was struck between the league and broadcaster Sky Sports for next season.

With discussions still ongoing between football authorities and the Scottish Government to allow supporters to attend matches in person, the new deal for season 2021/22 season gives certainty to fans and clubs alike on the ability to watch games live on TV.

SPFL chief executive Neil Doncaster said: "For the past few months, there have been intense, detailed discussions between ourselves, Sky Sports and our clubs to give fans certainty that they will be able to watch their heroes playing live next season, irrespective of when supporters are allowed back into stadia. Today’s announcement is a major boost for everyone involved in the game.

"Obviously, we are all desperate to get supporters back into grounds on a safe and sustainable basis and are making good progress in our discussions with the Scottish Government, especially given the pace of the vaccine roll-out.

"In a normal season, almost five million fans attend SPFL games, the highest per capita attendance in Europe, and the current broadcast deals have been an absolute lifeline for clubs and supporters alike as they battle the enormous financial pressures caused by Covid-19. The television viewer numbers for Scottish football this season have been magnificent and this was one of the key reasons behind our agreement with Sky Sports to extend our current arrangements.

"Sky Sports have been enormously supportive and, in the UK and Ireland, will continue to screen up to 48 live Scottish Premiership matches, as well as the Premiership play-off finals. In addition, the new deal enables Premiership clubs to broadcast on a pay per view basis every home  SPFL game not selected by Sky Sports."