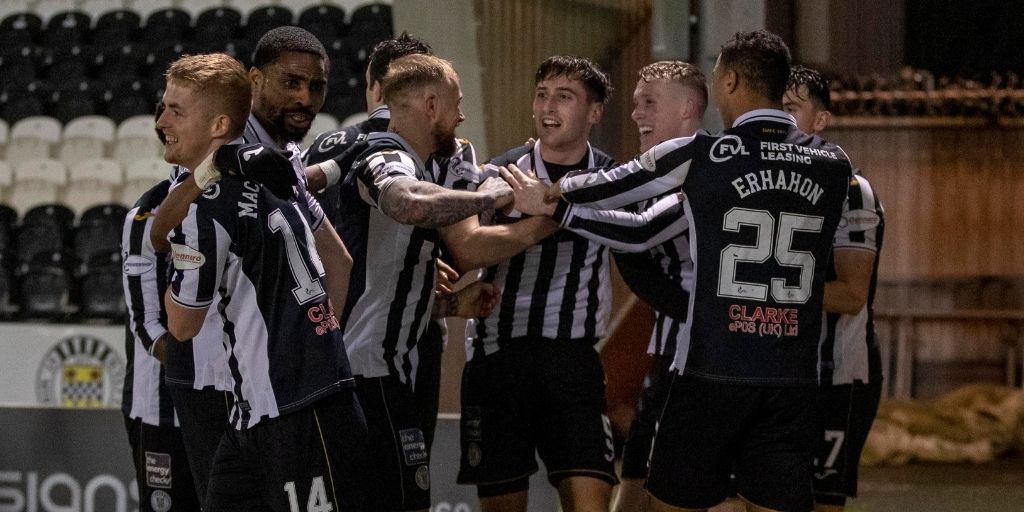 Saints were due to face Accies at the FOYS Stadium in January before the Scottish Cup was postponed. The competition will now resume on Tuesday 23rd March in order to complete the outstanding ties from the Second Round before the Third Round is played on the weekend of 3rd April.

The last two weekends in April will see the Fourth and Fifth Rounds of the competition completed prior to the Semi-Finals which will be held across the weekend of 8th May.

The 2021 Scottish Cup Final will bring the curtain down on the season at Hampden Park on Saturday 22nd May.