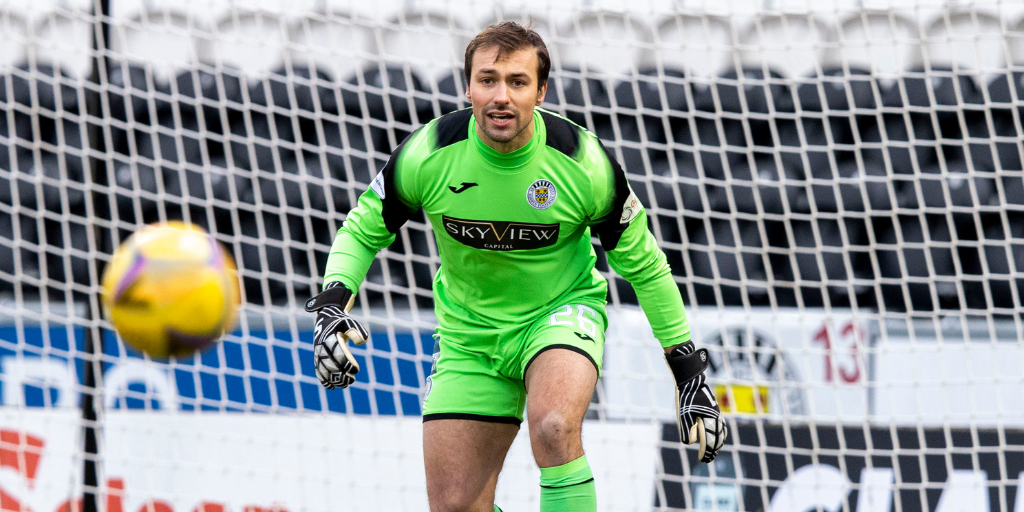 St Mirren Football Club is delighted to announce that Dean Lyness has signed a contract extension which ties him to the club until summer 2023.

The 29-year-old initially joined St Mirren on a short-term deal in September 2018 and made four starts for Saints – keeping a clean sheet in a win over Motherwell at Fir Park.

Following Jak Alnwick’s red card against Hibernian last midweek, Dean made his first start for the Buddies this season and kept a clean sheet as Saints defeated Kilmarnock 2-0 on Saturday.

Speaking about Dean, Jim Goodwin said: "Since I’ve been here, he’s been absolutely outstanding in training. Any time we’ve had to call upon him he’s never let us down. I’m very fortunate to have that option."