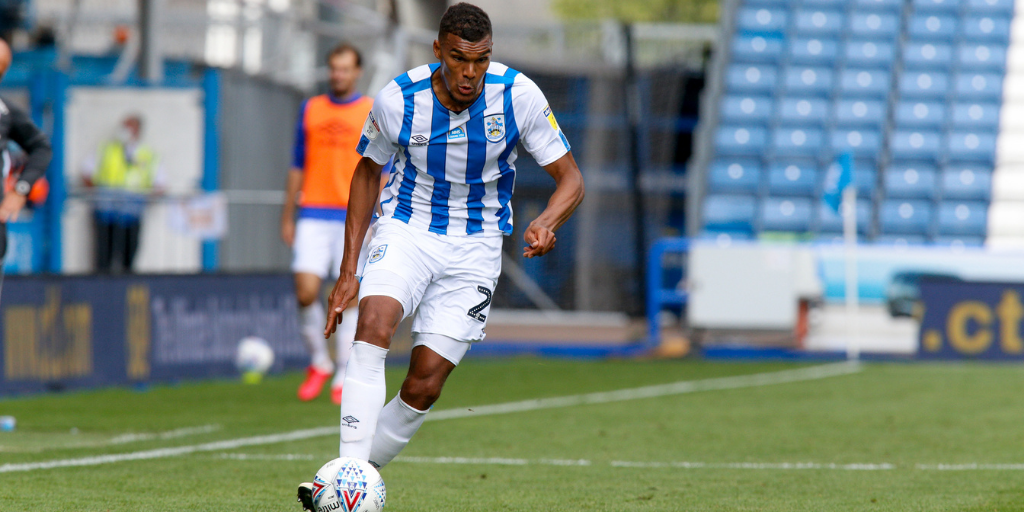 Collin Quaner is a Saint

The 29-year-old German forward joins the club on a deal until the end of the season.

Collin began his career at Fortuna Dusseldorf in his native Germany, before spells at Arminia Bielefeld, FC Ingolstadt, Hansa Rostock and VfR Aalen before joining Union Berlin in 2015.

His form in Germany’s capital led to a move to English side Huddersfield Town in January 2017. Collin became a cult hero at the Terriers as he played his role in the club securing promotion to the English Premier League before leaving the club in July 2020.

Collin will be unavailable for tomorrow’s match, but could go into the squad for the St Johnstone match next weekend.

St Mirren manager Jim Goodwin said: "Collin is a striker who has played at a high level in Germany with Union Berlin. Huddersfield bought him from there and he played a number of games in the English Premier League.

"He comes with a real good pedigree and we’re really excited to see about what Collin can bring to the team.

"He’s six foot three, a really good athlete with a great turn of pace. He’s been training with Schalke for the last couple of months and he’s been looking after himself. We’re very lucky to get him."