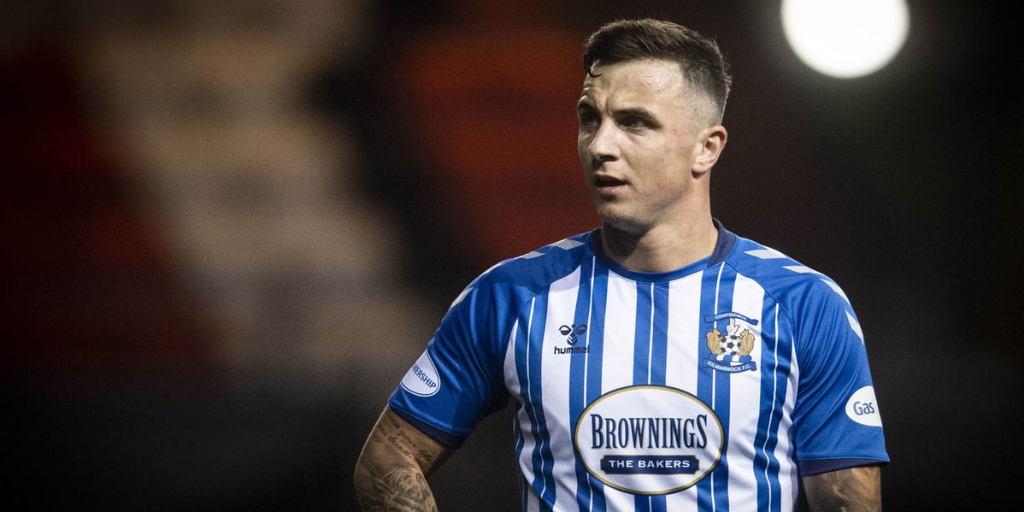 St Mirren Football Club is delighted to confirm the signing of Kilmarnock forward Eamonn Brophy on a pre-contract.

The 24-year-old will join Saints on a three-year deal in the summer when his contact at Kilmarnock expires.

Capped for Scotland in during the Euro 2020 qualifiers, Eamonn began his professional career at Hamilton Academical before moving to Kilmarnock in 2017.

Thus far Eamonn has scored 35 goals for the Ayrshire side including in Europa League qualifying during the 2019/20 season.

"It’s a really exciting signing for us considering the teams we were competing with and how highly regarded Eamonn is on the Scottish stage. I think it’s a real coup for us.

"He’s at a brilliant age and coming into the best years of his career. It shows the ambition of the club and I’m just delighted we were able to pull it off."

St Mirren Chief Executive Tony Fitzpatrick added: "We hope supporters see this signing as a reflection of our ambitions as a football club going forward and another important step in our journey towards fan ownership.

"This deal would not have been possible without the continued support from SMiSA, Kibble, and, most importantly, our loyal fans."