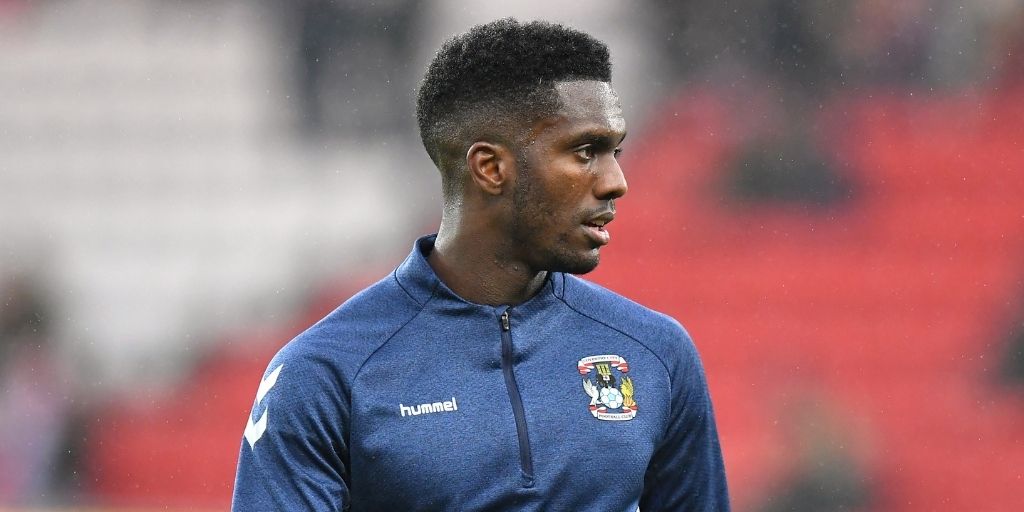 St Mirren Football Club is delighted to announce the signing of Brandon Mason on loan from Coventry City subject to clearance.

Brandon joins until the end of the season with Coventry retaining the option to recall the defender in January.

A graduate of the Watford youth academy, Brandon played twice for the Hornets in the English Premier League before joining Dundee United on loan.

After leaving Watford in 2018, Brandon joined Coventry City where he has made 46 appearances - 17 of which came last season as the Sky Blues secured promotion to the English Championship.