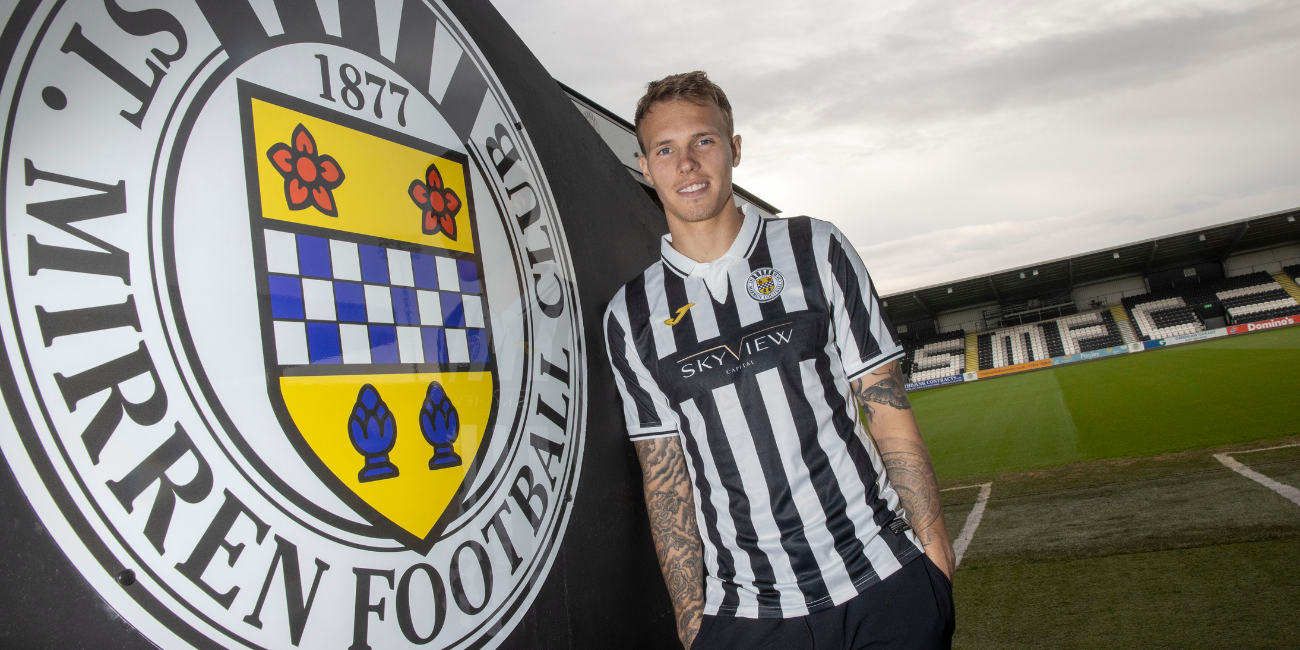 St Mirren Football Club is delighted to announce that Lee Erwin will #BeInThatNumber after agreeing a two-year deal with Saints subject to international clearance.

Lee began his career at Motherwell where his form in the 2014/15 season earned him a move to Leeds United. Chances were limited at Leeds with Lee having spells on loan at Bury and Oldham before returning to Scotland to play with Kilmarnock.

After 45 appearances at Killie, Lee moved to Iranian club Tractor Sazi. His time in Iran was short-lived and he returned to Scotland once again to sign for Ross County.

Speaking on his move, Lee told stmirren.com: "I'm over the moon to get everything official and I'm glad I'm now a St Mirren player.

"The manager sold me on it. I spoke to the him and he gave me confidence that this was the right place for me.

"I'll be hardworking day-in, day-out and hopefully I can chip in with some goals. I've done the full pre-season and it's up to the gaffer now where he sees me on Saturday."

St Mirren manager Jim Goodwin said: "Lee's a player I have always liked and is a great age for us and a good old-fashioned number nine.

"I know he's been playing on the right-side for Ross County recently but we see him as a centre-forward.

"He will provide great competition for Jon Obika but we'd also like to see the two of them play together as they'd be a real handful for teams."