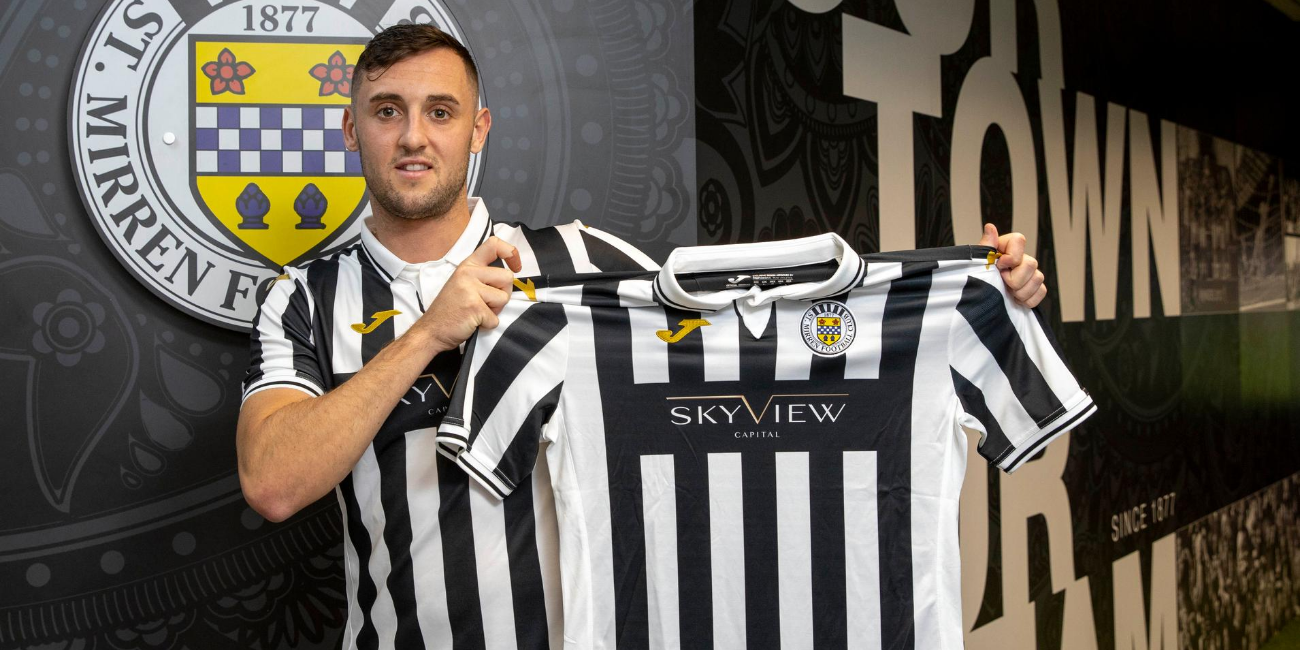 St Mirren Football Club is delighted to announce the signing of Irish winger Dylan Connolly on a one-year deal.

The 25 year-old has agreed a deal to #BeInThatNumber following the expiry of his contract at English League One side AFC Wimbledon.

Capped by Republic of Ireland at U21 level, Dylan joined Saints after spells with Bohemians, Shelbourne, Ipswich Town, Bray Wanderers, Dundalk and Bradford City. During his time at Dundalk, Dylan played alongside fellow Saint Jamie McGrath.

Speaking on joining the club, Dylan said: "When the gaffer rang me it was his ambitions for the club that made me want to come and be a part of it.

"He told me about how he wanted to progress the club and do really well in the league.

"I spoke to Jamie McGrath and he sold me on the club. He's really enjoying his time here and he's only had good things to say which made the decision much easier.

"I'm quick, direct and like to get at defenders. I like to get balls into the box and hopefully I can create a lot of chances and chip in with a few goals."

Saints manager Jim Goodwin said: "Dylan is a good experienced player with out-and-out pace and I feel that is something that we lack a little of in the team.

"The Irish market is one that I am very fortunate to have some really good contacts. Before I sign anyone I make a number of calls to people who have worked with the player in the past and I spoke to Jamie McGrath and he said he was a great lad and a good character.

"I’m really looking to seeing him play and I think he will excite the fans."