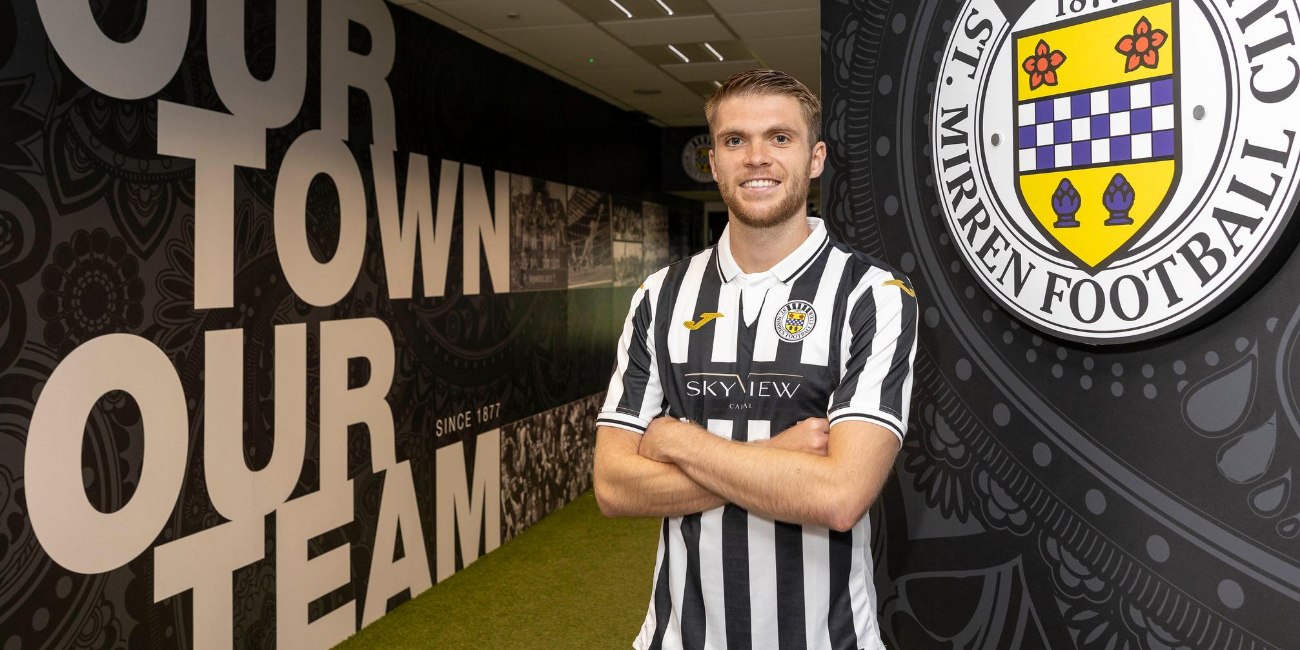 St Mirren Football Club is delighted to announce the signing of Marcus Fraser on a one-year deal.

The 26-year-old will #BeInThatNumber after agreeing the deal with Saints following the expiry of his contract at Ross County.

A Celtic youth academy graduate, Marcus is best known for his time at Ross County where he spent five-and-a-half years making almost 200 appearances while captaining the side for the previous two seasons.

Marcus becomes our sixth summer signing and will be available for selection ahead of this weekend’s Scottish Premiership opener against Livingston.

Speaking to stmirren.com after completing his move, Marcus said: "I think it’s a really good opportunity for me to come here and play games.

"The last few months have been really strange for everybody but I'm looking forward to Saturday and I'll be ready to go if I'm called upon.

"The manager phoned me last week and we had a good chat. I had a good feeling about it and having come in to the club today I'm even more buzzing.

"I'll give 100% every week, help my teammates around me and hopefully we can be successful as a group."

Saints manager Jim Goodwin said: "Marcus fits perfectly with the profile of players that we have brought to the club.

"He's another one with great experience and played over 140 games in the Premiership with Ross County over the last few years.

"He's a leader and I feel like I have leaders across the whole back four just now.

"It gives me some really good options across the backline and I'm delighted to get Marcus in."