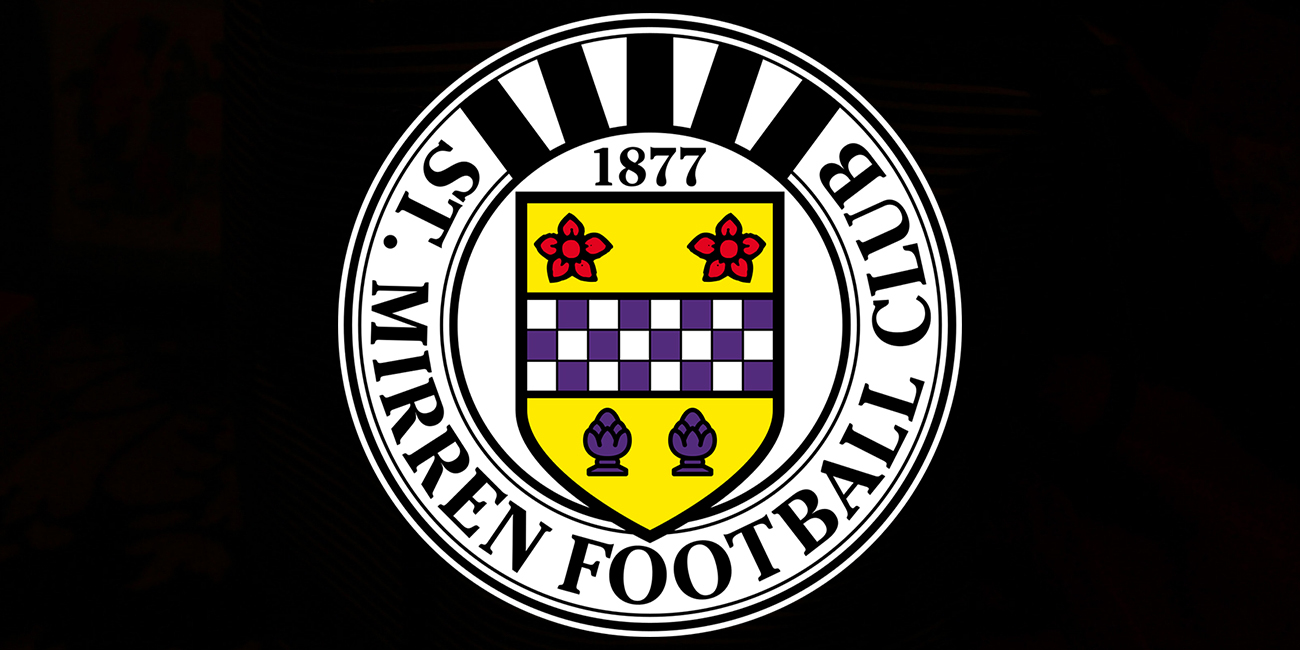 St Mirren saddened to hear of passing of Hugh McLaughlin

All at St Mirren Football Club were saddened to hear of the passing of Hugh McLaughlin, a key member of Alex Wright’s Second Division Championship winning team of 1967/68.

Hugh passed away peacefully on Tuesday 21 July at his home in Larkhall after a long illness and is survived by his wife Ilene, daughter Gillian, son Greg and his three grandchildren.

In January 2009 Hugh, together with teammate Bobby Duffy received an award from the Club at the St Mirren Park, Love Street Commemorative Dinner recognising his part in securing Saint’s first-ever league championship title.

Incredibly the pair did not receive medals at the time despite Alex Wright fielding only 21 players in the entire campaign, six of whom made five appearances or less. So the core of the squad and the Buddies’ success was 15 regulars – including Hugh and Bobby!

On the way to the title and promotion Hugh helped his teammates set a St Mirren FC record of 16 consecutive wins between 18 November 1967 and 30 March 1968. A record that still stands today.

Hugh’s family are in the thoughts of all at St Mirren Park. 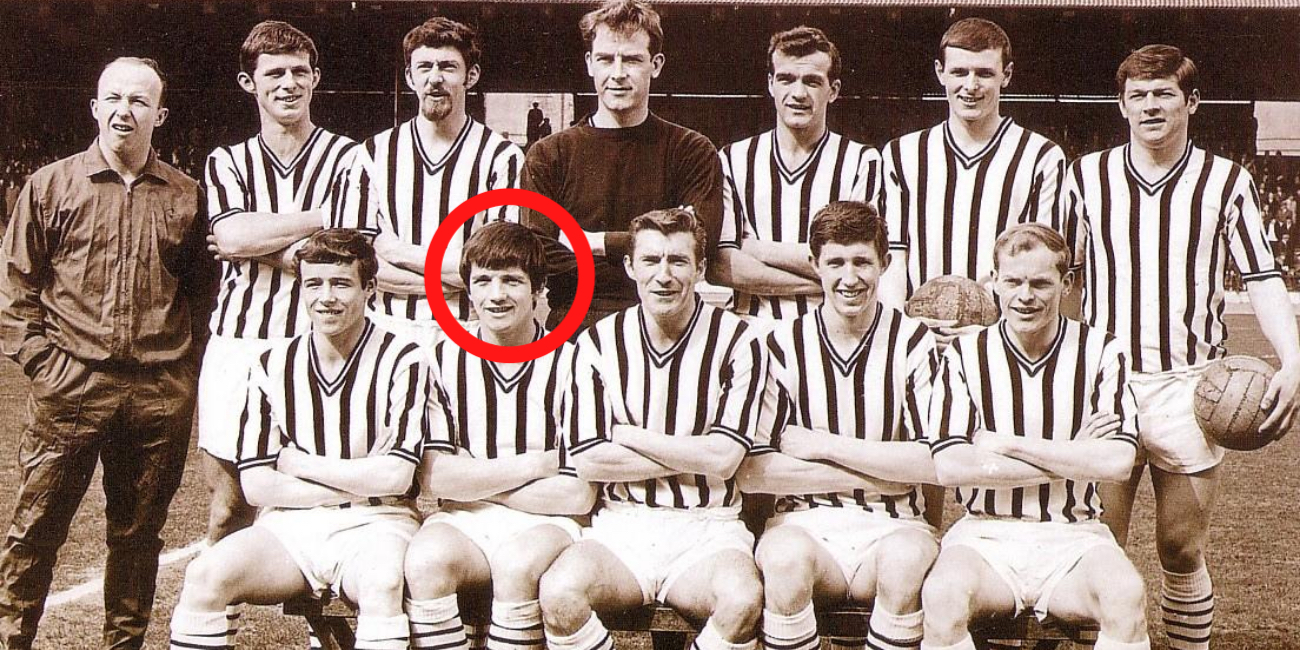 Above: Hugh with the 1967/68 Second Division Championship winning squad. 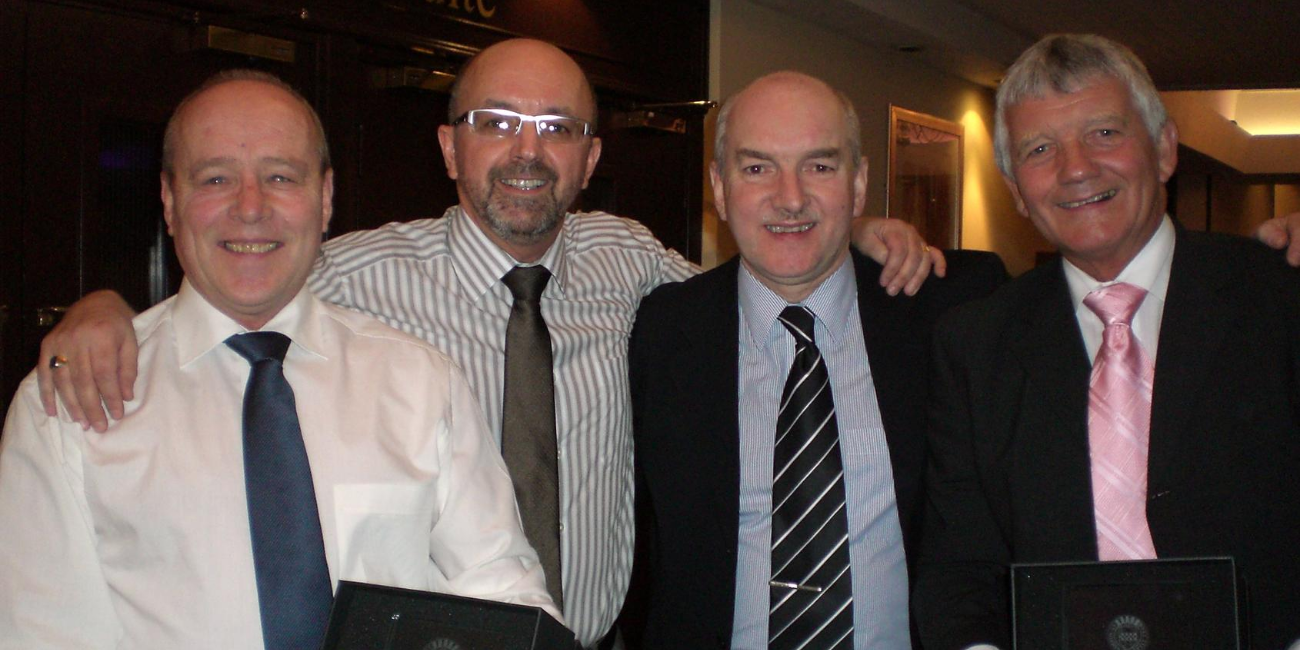