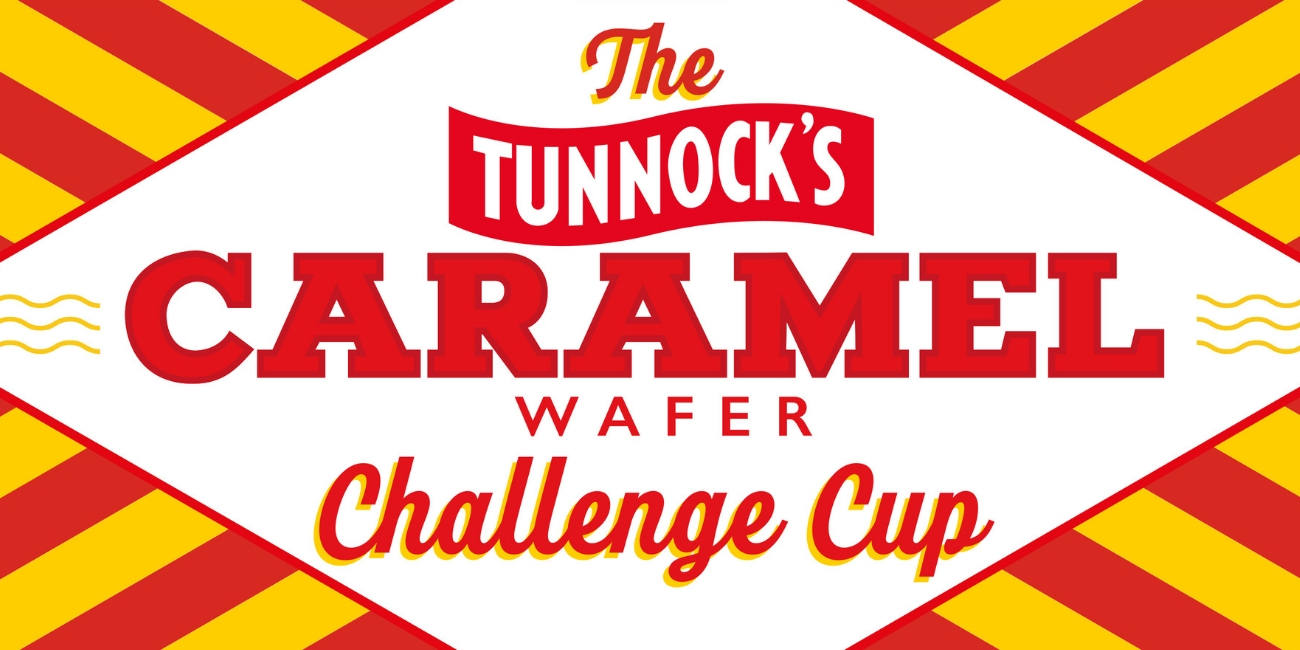 St Mirren Colts will travel to Wales in the fourth round of the Caramel Wafer Cup after being drawn to face Wrexham.

The young Buddies will take on the National League side having beaten Stirling Albion at the Simple Digital Arena on Saturday.

The match is scheduled to take place on the weekend of 12/13th October.

Full fixture details and ticketing arrangements will be announced in due course.

Head of the St Mirren Academy, Allan McManus admitted that the Colts were given one of the toughest draws possible, but said he and the players are happy with the draw and believes it a good reward for their progression so far.

And he also feels the boys should relish the challenge of coming up against the National League side.

The boys are all delighted with the draw and I'm really pleased they've got something to look forward to after all their hard work.

"It's probably one of the hardest tests we could have got in the draw. But if these boys have got aspirations of playing at higher levels and getting in and around the first team then these are the games they are going to have to compete in and show that they are capable of playing at that level.

"We'll do our homework and we'll go there fully prepared and hopefully give a good account of ourselves.

"The biggest thing these boys will take from this journey is experience. Ultimately it's about their development and I believe this is the best way for the boys to learn and develop so I'm delighted with the draw."

It's certainly a tie that caught the imagination of St Mirren fans and Allan hopes that as many Saints fans as possible will make the journey down to Wales to back the young Buddies.

We'd be absolutely delighted to see as many of our fans make that journey as possible.

"It will be a great occasion for the players but also a good away day for the fans. Hopefully as many of the fans can make the journey and will enjoy themselves."