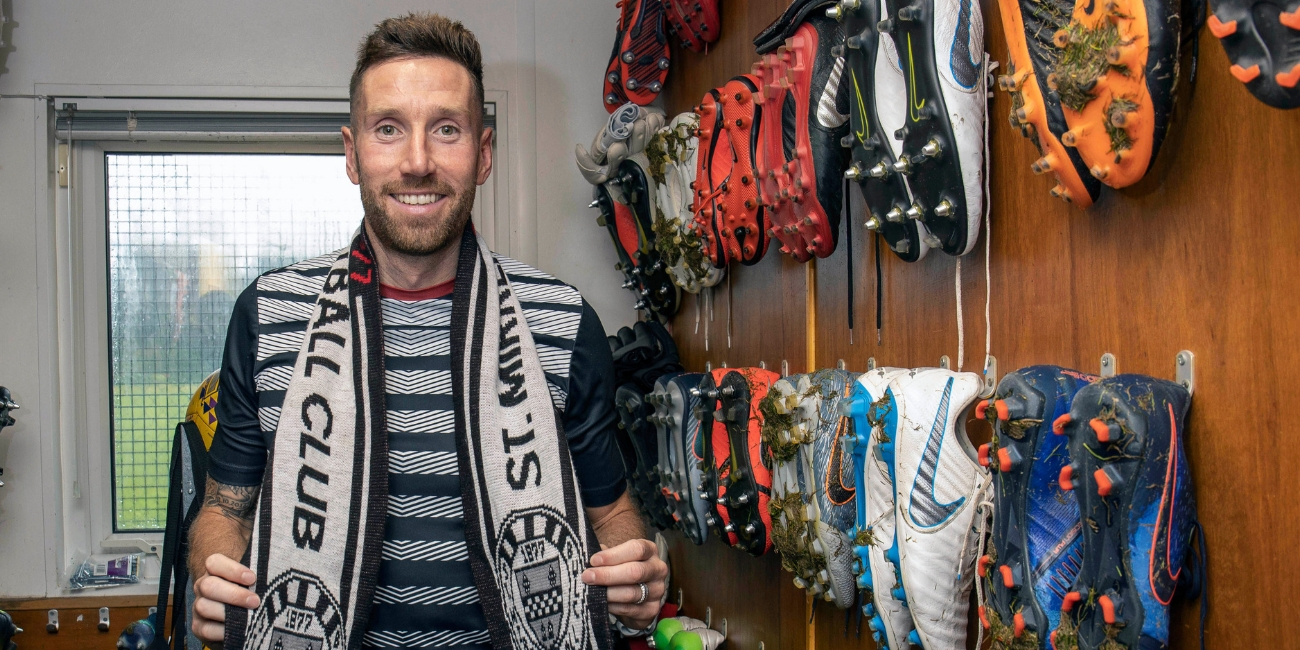 St Mirren Football Club is delighted to announce the signing of Kirk Broadfoot on a two-year contract.

The 35 year-old joins the club following his mutual termination from fellow Ladbrokes Premiership side Kilmarnock.

Kirk returns to Saints having played for the Buddies between 2002-2007. The experienced defender made 174 appearances in the black and white - scoring eight goals during his first spell at the club and as well as being a part of the 2005-06 First Division and Challenge Cup winning side.

After leaving the Buddies, Kirk joined Rangers, where he played in the 2008 UEFA Cup Final, before also featuring for Blackpool, Rotherham United and, most recently, Kilmarnock.

Kirk was a regular at Killie in his two seasons at the club - making 78 appearances and helping the Ayrshire side to a third-place finish in the Premiership and qualification for Europe last season.

Speaking on his return to the club, Kirk told stmirren.com: "I’m delighted to be back here.

"I’ve always had it in the back of my mind that I’d like to come back and finish my career where I started.

"I know the club and it’s great to be back. I wanted to come back here and I’ll probably finish my career here.

"Hopefully I can get the good relationship back that I had with the fans before I left.

"One thing they’ll know is that I give 100% every week and that hasn’t changed over the years."