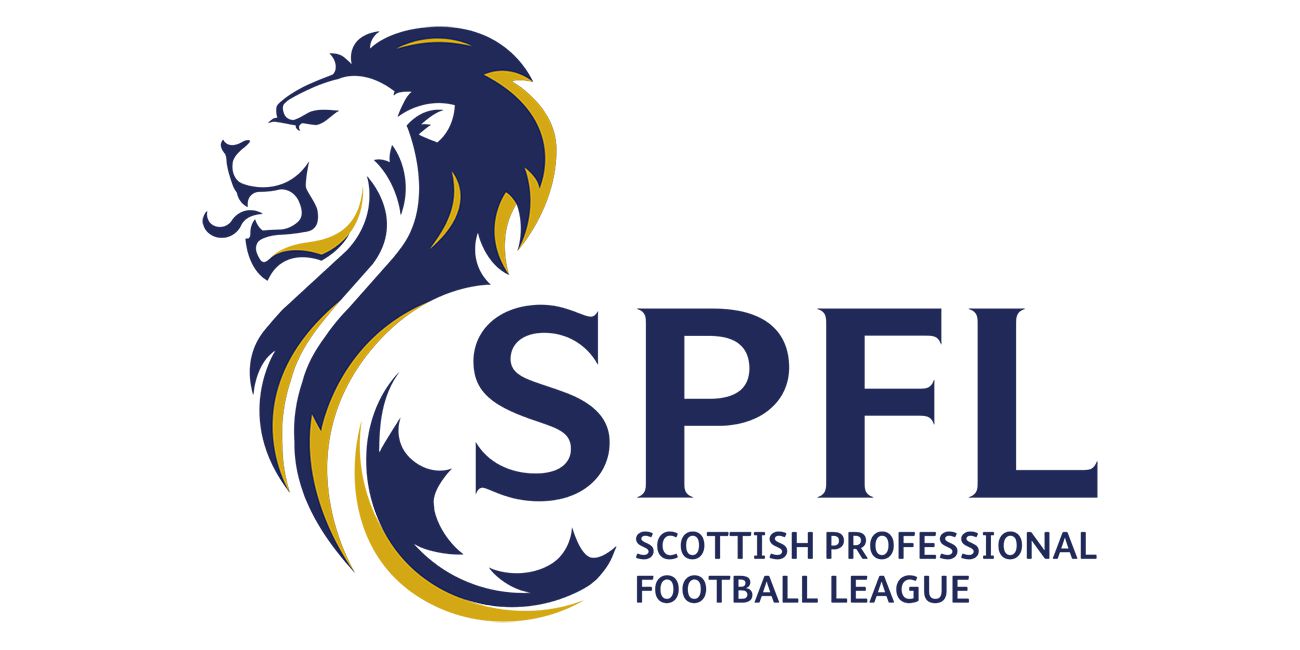 St Mirren Reserves get their SPFL Reserve League season underway this afternoon as they head to the Oriam Performance Centre to face Hearts.

Allan McManus' side have already been in Tunnock's Caramel Wafer Cup action this season - defeating East Kilbride and Dumbarton on their way to the third round of the Challenge Cup.

Now focus turns to the league with kick-off for today's match at 2pm.