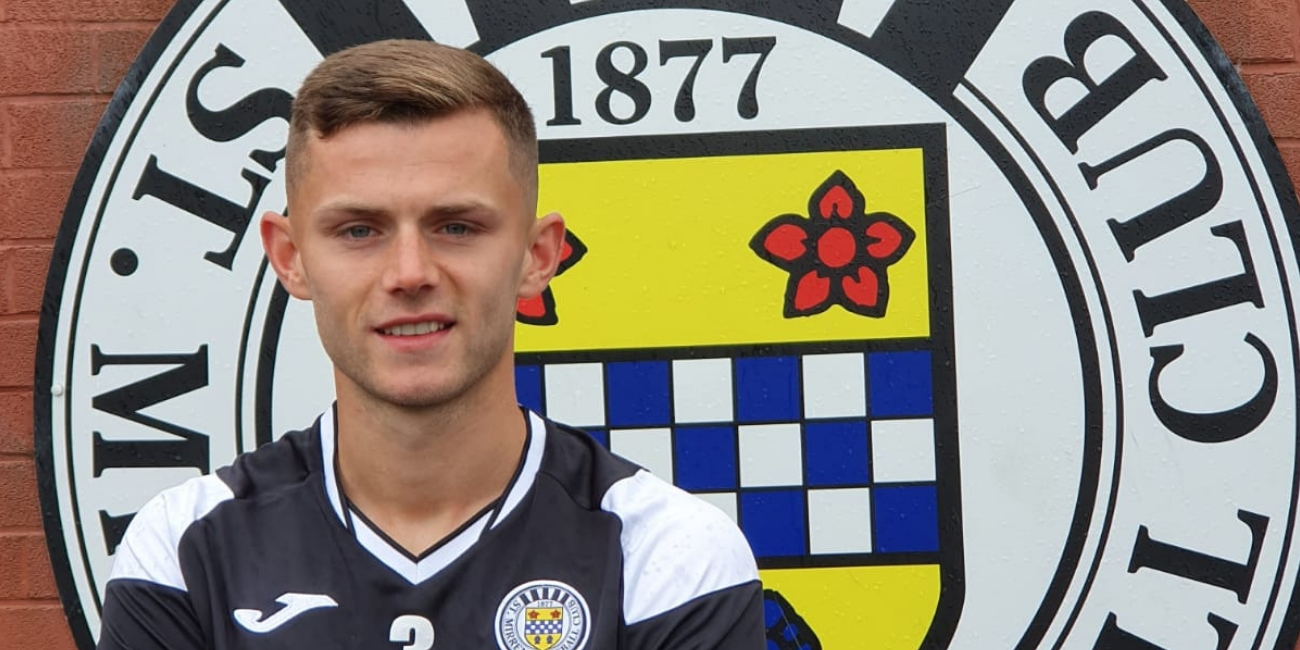 St Mirren Football Club is delighted to announce the signing of Calum Waters on a season-long loan from Kilmarnock.

The defender joins the Buddies until the end of the season with Kilmarnock having the option to recall to January.

Calum, who began his career at Celtic and had spells at Dumbarton and Sligo Rovers, worked with manager Jim Goodwin at Alloa and now rejoins the Irishman at Saints.

"It's been ongoing for a couple of weeks now but I'm just buzzing to get it over the line.

"The manager knows what I am capable of having been with him at Alloa and I want to give something back to him for bringing me here."

Jim Goodwin said: "We're delighted to have finally added a left-back in Calum.

"Calum is very comfortable on the ball, has great energy levels and is excited to be here.

"He's a great professional, a good character and he'll settle into the group that we've already got."